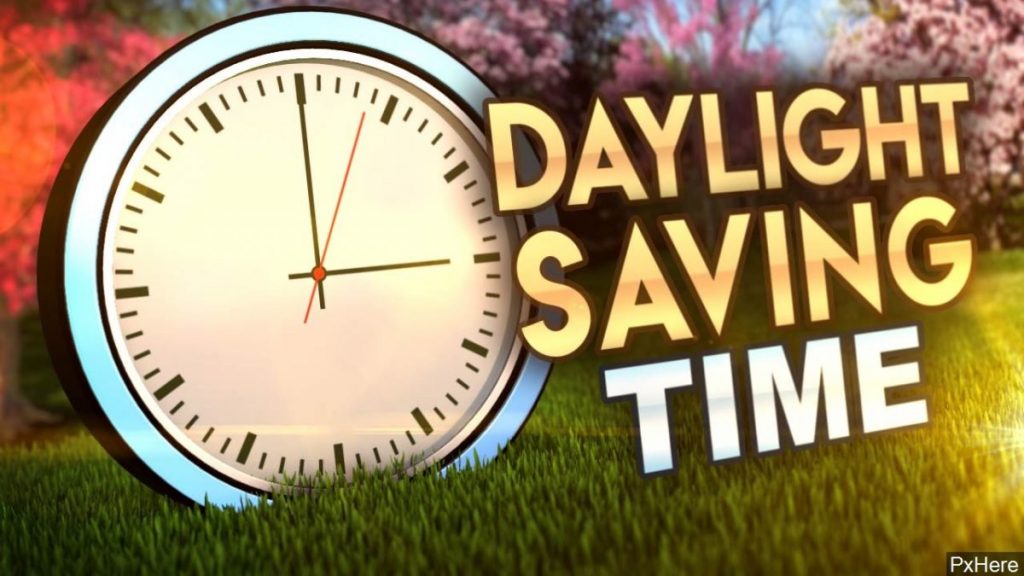 Georgia would observe daylight saving time all year long subject to congressional approval under legislation that cleared a committee in the state House of Representatives last Thursday.

“Our bodies are built to adjust slowly to the amount of daylight,” he said. “The vast majority of people want time change to stop.”

Cantrell introduced three bills on the topic last year. Two of the measures called for Georgia to observe daylight time all year or standard time all year.

The third called for a statewide non-binding referendum to gauge the sentiments of Georgians toward the issue.

None of the bills got far last year because the Coronavirus pandemic intervened, forcing a three-month break in the 2020 General Assembly session.

A wrinkle in the possibility of switching to daylight time all year is that – unlike switching to standard time permanently – it would require congressional approval.

Florida, South Carolina, Tennessee, Arkansas and Louisiana have passed bills calling for year-round daylight time, Cantrell said. If those became law, other states in the region would follow suit, he said.

“The entire Southeast would have it if Congress approves,” he said.

Cantrell said he favors daylight time because it provides more daylight in the early evening hours for recreation and exercise, saves on energy, reduces traffic accidents and leads to less crime.

But Rep. Derrick Jackson, D-Tyrone, wasn’t convinced. He proposed that the committee delay acting on the bill until Cantrell returns with more definitive data on the potential effects of switching to daylight time.

“All I heard was anecdotal,” Jackson said following Cantrell’s presentation of his bill.

But the majority of the committee decided to move ahead and passed the bill on a voice vote. It heads next to the House Rules Committee to schedule it for a vote of the full House.