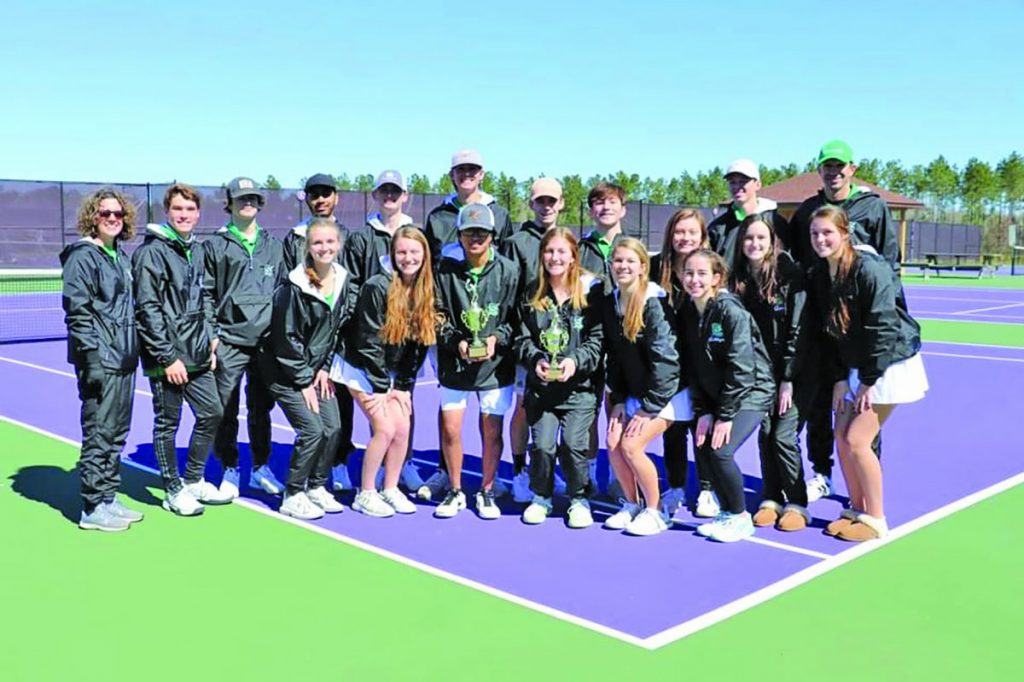 The Seminole County Indians and Lady Indians have yet to be bested on the courts. They each opened their regular season play with match wins over Providence Christian in Dothan on February 4th and again on the 16th at Seminole County.  They defeated  Early County on February 17th, and were scheduled to open Region 1A play on Tuesday, February 23 against the visiting Pelham Hornets; however, that match was cancelled by Pelham.

Both teams travel to face Baconton on Thursday, February 25, and then to Colquitt on March 4 to face the Miller County Pirates. The next home match will be against the Mitchell County Eagles  on March 9th. A spokesperson commented, “Make plans to come out and support your Seminole County Indian tennis teams, and be a part of their march back to state.”