Troy Phillips and Brad Phillips have been charged with the following in the shooting of Decatur County Sheriff’s Officer Capt. Justin Bedwell: felony murder, aggravated assault of a Peace Officer, party to the crime of murder, attempted home invasion, aggravated assault – two counts for two occupants inside house they attempted to shoot their way into, possession of a firearm by a convicted felon, and possession of a firearm during the commission of a crime.

As Decatur County Sheriff Officer Capt. Justin Bedwell was arriving in the area, one of the suspects shot at the officer’s vehicle, striking Bedwell.

Decatur County Sheriff Wiley Griffin said the bullet went through Bedwell’s bullet proof vest and hit the side of his chest.

Capt. Bedwell was taken immediately to a Tallahassee hospital for treatment and surgery.

A Georgia State Patrol helicopter and crew responded to the area of the wrecked truck. As the deputies and other agencies poured in, officers began to set up a perimeter around the woods, where the brothers wrecked their car, making sure neither Phillips brother would be able to get out. Officers witnessed Brad run north, while Troy ran west.

Georgia State Patrol utilized their FLIR (Forward Looking Infra-Red) camera system on their helicopter and found Brad lying in an open field. GSP and Georgia Motor Carrier Compliance Division (MCCD) arrested Brad, while the Leon County helicopter and all other units continued to look for Troy.

Troy was finally found by the Lowndes County K9 unit.

This continues to be an  active and ongoing investigation.  Tips can also be submitted to the GBI by calling 1-800-597-TIPS(8477), online at https://gbi.georgia.gov/submit-tips-online, or by downloading the See Something, Send Something mobile app. 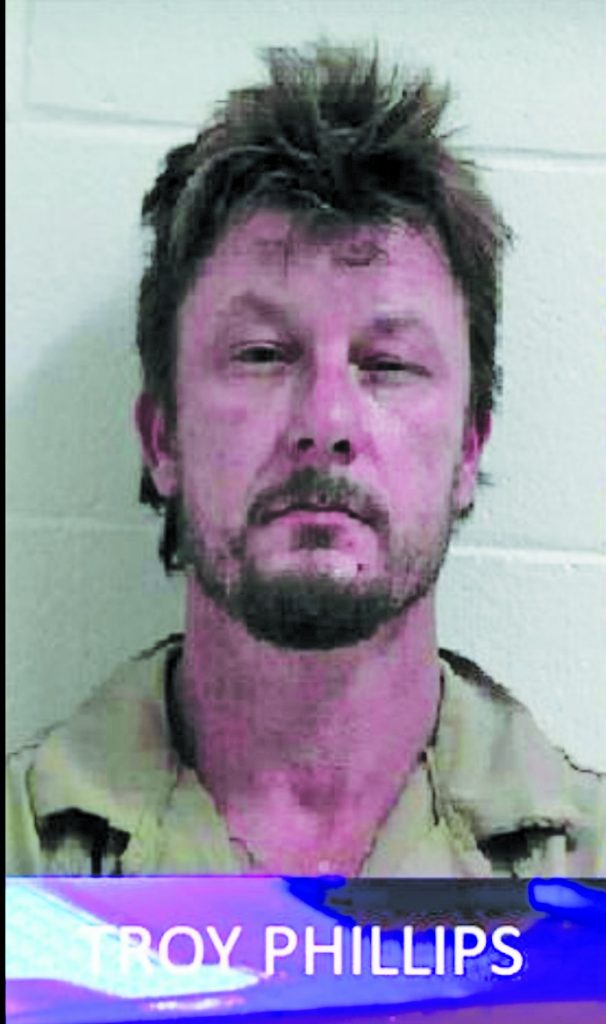 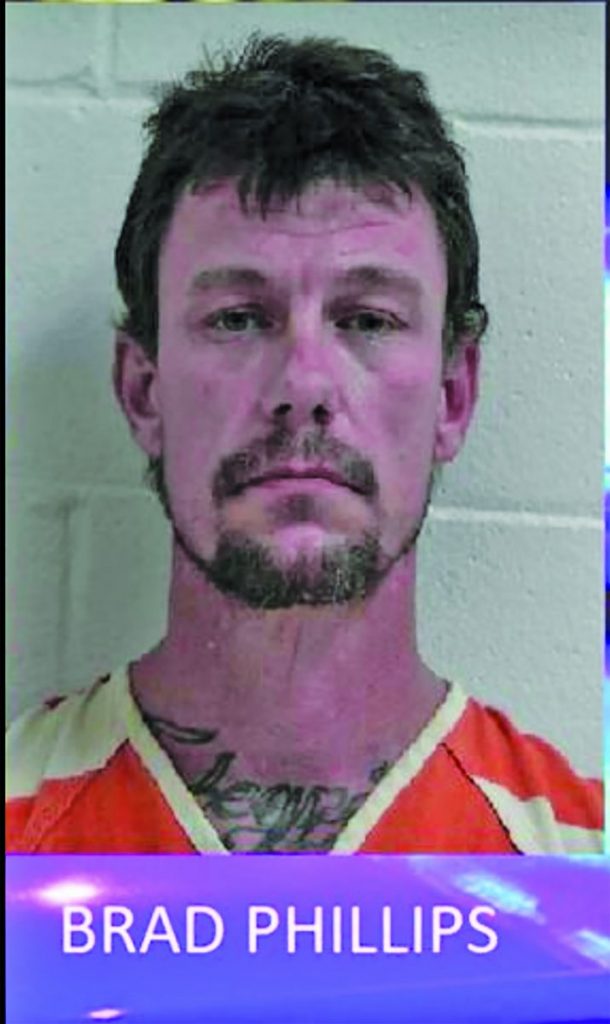 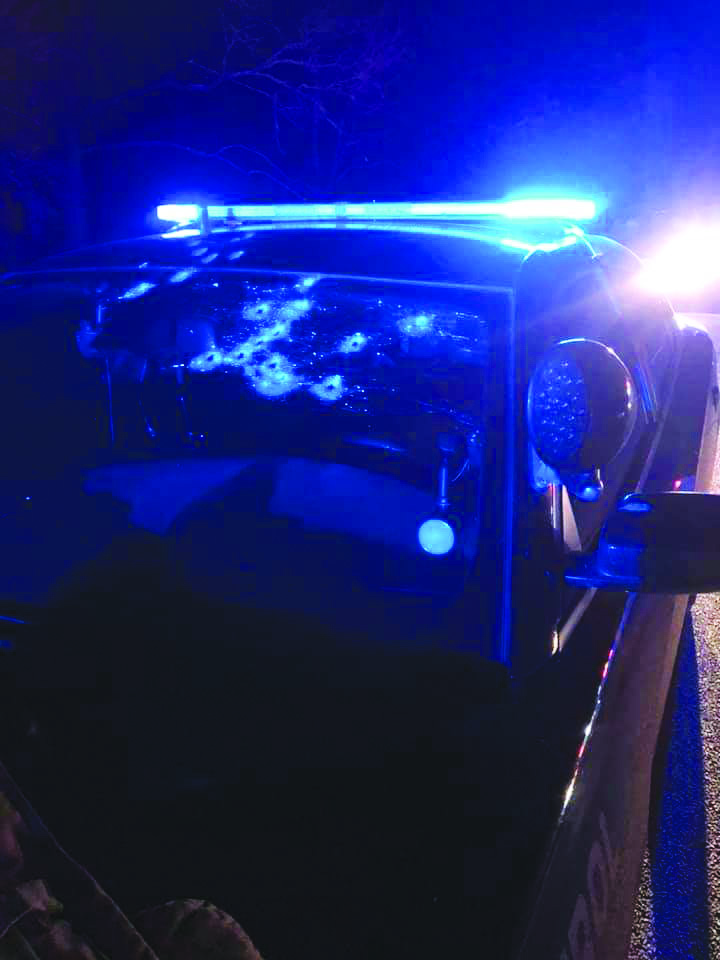