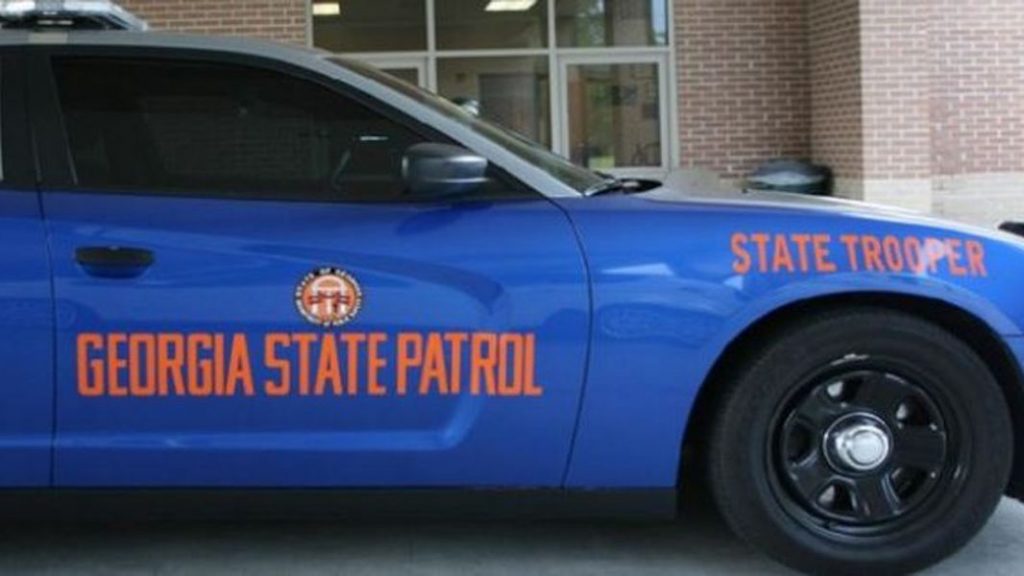 After two months of mediation, a settlement has been reached between the Georgia Department of Public Safety and 26 Georgia State Troopers who graduated from the 106th Georgia State Patrol Trooper School Class, but were subsequently terminated based on allegations of cheating on a radar/lidar test during Trooper School.

As a result of mediation, the Trooper-Plaintiffs and their attorneys will receive an eight hundred, fifty-thousand-dollar ($850,000.00) monetary settlement, along with offers of reinstatement for twenty-four of the twenty-six troopers, with several months of credit towards promotion.

The troopers, by and through their attorneys, Eric L. Gay, of the Law Office of Eric L. Gay; William M. Shingler, Jr. and Douglas R. McMillan, of Shingler & McMillan, LLC; and Benjamin L. Wright, Jr. of Rainwater, Gibbs and Wright, LLP, filed a Complaint for Violation of the Georgia Whistleblower Protection Act, in November 2020.

In February 2020, nearly the entire 106th Georgia State Patrol trooper class was fired in connection to the alleged cheating. After a one-year investigation that produced nearly 8,000 documents, most of them were cleared.

While the troopers were found to have worked together and use their computers on the exam, the investigation found that they did not intend to cheat, according to Mike Ayers, the Executive Director of the Peace Officer Standards and Training Council (P.O.S.T).

He said the investigation found the troopers believed it was OK to collaborate with each other and use additional resources for an online test, even though their instructors said they didn’t give the cadets that impression.

“There is no indication that there was any willful deception on the part of those troopers,” Ayers said.

Ayers said all but one of the troopers in the 106th class were cleared. He said sanctions were recommended for that trooper as well as two instructors and a cadet from a previous class.

The Department of Public Safety, Georgia State Patrol, and Office of the Attorney General for the State of Georgia, as well as the attorneys and the troopers involved in this settlement are making this joint press statement for public recognition that the Department has adopted the POST Council findings, compensated these troopers, and offered reinstatement with the Georgia State Patrol.

It is the desire of all parties involved, that this joint press statement will aid in bringing closure and healing to a stressful, emotional, and extremely difficult time. The Department will not comment further on the terms of this resolution.