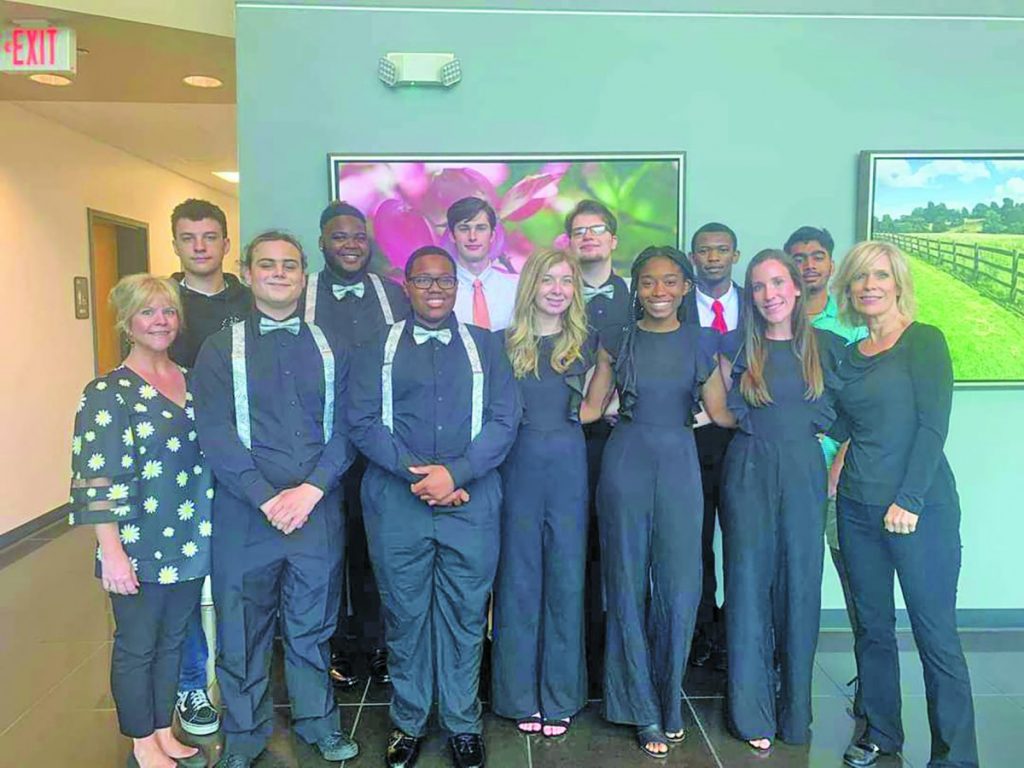 “We have all witnessed the changes created by a world fighting a pandemic. Region Literary Competition wasn’t exempt from these alterations.  Due to schools’ quarantines and cases, only five schools were able to participate this year. At State, we will be following COVID-19 guidelines, whereas last year, the competition was cancelled due to virus concerns. The dedication and work ethic of our kids astound me. Our students sacrificed countless hours of rehearsal, even missing out on other engagements in order to stay well and vocally healthy. They showed up to win, and that is exactly what they did,” says Literary Coach and Chorus/Drama teacher, Maribeth Burke.

The team will travel to Milledgeville, Georgia to compete with other schools for the State Championship, this Saturday, at Georgia Military College in Milledgeville.