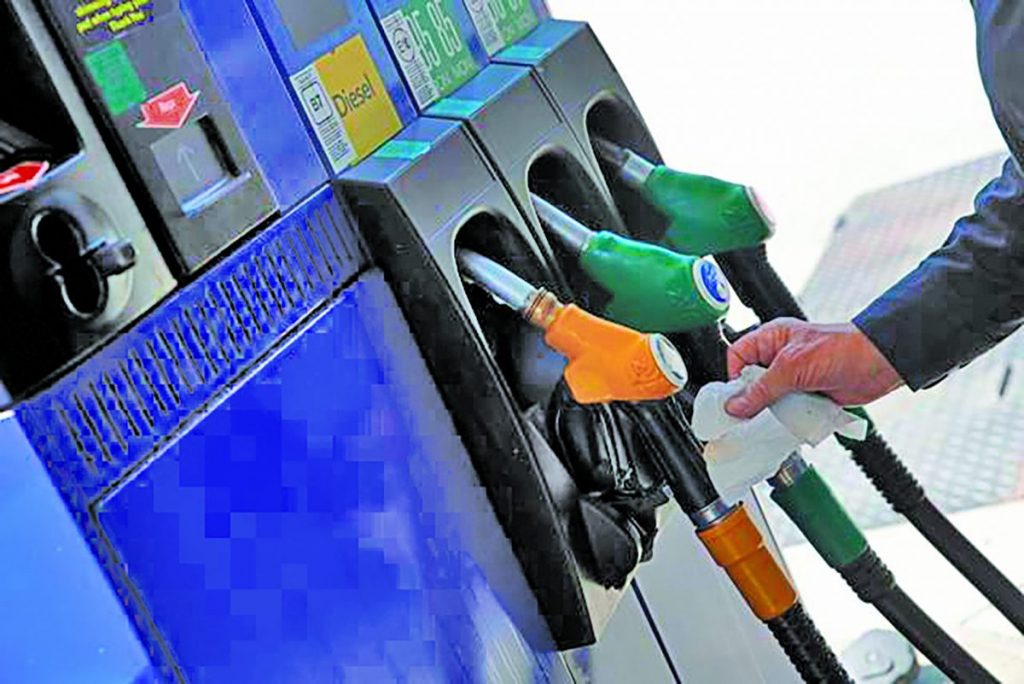 On Tuesday of this week Georgia Governor Brian Kemp said he is suspending state taxes on motor fuels through Saturday to offset increasing prices after a computer hack led a key pipeline that carries fuel to much of Georgia to shut down.

The Governor said Tuesday that he wanted to provide price relief from increasing fuel prices because of the Colonial Pipeline outage.

“It will probably help level the price at the pump off for a little while,” said Kemp.

Georgia collects a gasoline tax of 28.7 cents a gallon and a diesel tax of 32.2 cents a gallon. The tax is collected by distributors and paid to the state.

However, Kemp is urging people not to hoard gasoline, saying he expected quick relief from the supply crunch.

“You don’t need to go out and fill up every five-gallon can you’ve got,” Kemp said. “Get what you need, let everybody else get what they need to get to work, you know, do the things you need to do. But we are seeing some shortages around the state, so we just don’t want to have a run on the pumps.”

That is the same message the Donalsonville News received from Seminole County fuel providers, saying that gasoline supply made be slowed temporarily but gasoline should remain available locally as long as residents continue their normal gasoline purchasing routine and not begin wide spread panic buying.

Scattered gas stations in Southwest Georgia ran out of fuel Monday and Tuesday, while others including in surrounding areas started limiting purchases. The pipeline also carries jet fuel, and planes at the busy suburban airport where Kemp spoke Tuesday were being fueled and taking off.

Later Tuesday, the Governor and Agriculture Commissioner Gary Black said they were seeking permission from the U.S. Environmental Protection Agency for stations to keep selling Winter-blend gasoline instead of the more expensive Summer-blend that Atlanta-area stations sell to combat smog.

“While not all price increases qualify as gouging, we do want to make clear that anyone taking advantage of this disruption, and making a quick buck off the backs of Georgians will not be tolerated,” Kemp said.

Privately held Colonial Pipeline, which is based in the Atlanta suburb of Alpharetta, delivers about 45% of the fuel used along the Eastern Seaboard. The pipeline supplies not only Atlanta and north Georgia, but has a spur that runs south through Macon and Albany to Bainbridge.

The pipeline shut down Friday after a ransomware attack by gang of criminal hackers that calls itself DarkSide.