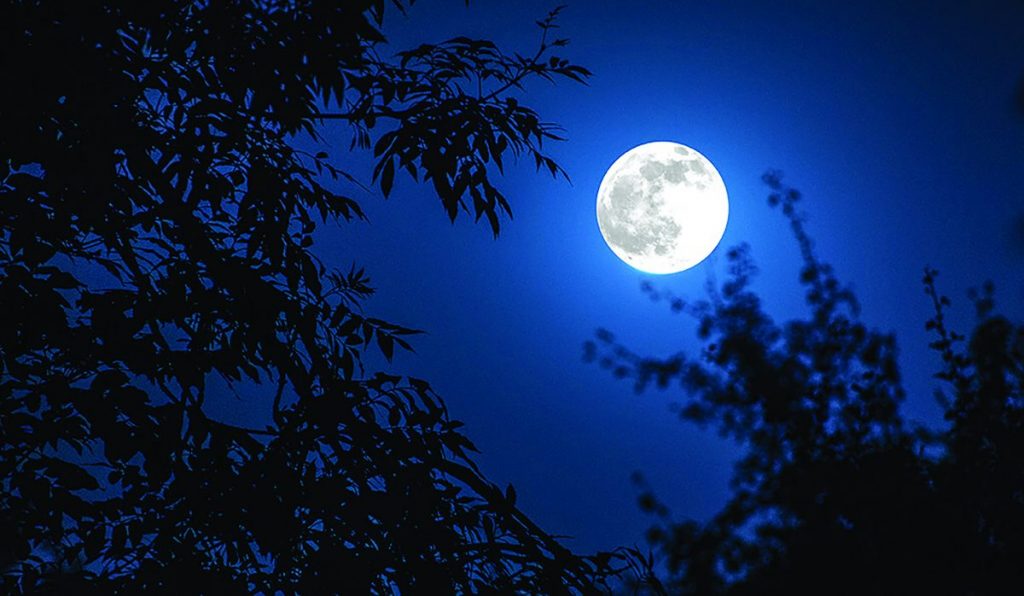 If you don’t have a clear view of the celestial event from your location, you can watch it live from your home instead,

with Virtual Telescope Project’s livestream of the moon on

From a lunar eclipse to a partial solar eclipse to supermoons, 2021 has been a spectacular year for lunar events. But this month marks the year’s final supermoon, with the full “strawberry” moon illuminating the night sky next week.

A supermoon occurs when the moon is at its closest point to Earth in its orbit, known as perigee. It appears slightly larger and brighter than a typical full moon. However, scientists have yet to agree on exactly how to officially classify the phenomenon, so there is some disagreement as to whether June’s moon counts as a supermoon.

The June full moon is often called the strawberry moon, named by Native American tribes for the strawberries harvested in parts of North America during this time of year, according to the Farmer’s Almanac. Unfortunately, the moon’s color won’t match its name.

The phrase “honeymoon” may be tied to this full moon, possibly due to the tradition of marrying in June or because the “honey moon” is the “sweetest” moon of the year.

The full moon will reach peak illumination on Thursday, June 24, at 2:40 p.m. ET, but won’t be visible until it rises above the horizon later that evening. It will appear full for about three days surrounding this time, from about Wednesday morning through Saturday morning.

You can find the exact moonrise and moonset times for your location from timeanddate.com.

Don’t have a clear view of the celestial event from your location? You can watch it live from your home instead, with Virtual Telescope Project’s livestream of the moon over Rome on June 24, starting at 3 p.m. ET.

How to start keeping honeybees . . .

Chamber’s Art in the Park event returns this Saturday

Countdown begins for first day of school on August 4th

11- 12 year olds advance to second round of state tourney