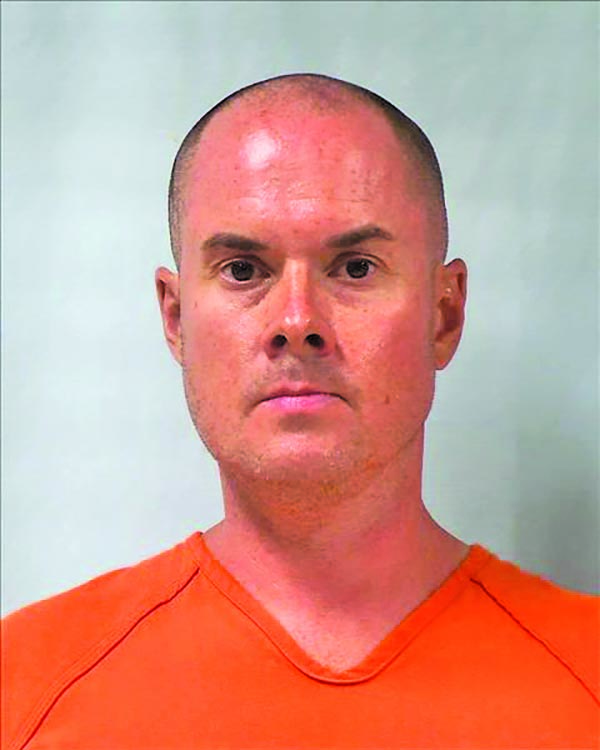 Nathan R Nelson, age 45, of Ruskin Florida, was arrested by local Sheriff officers here in Seminole County in connection with the theft of “numerous” golf carts in several states including the Dakotas and Minnesota.

On June 11th, Seminole County Sheriff officers Sergeant Jim Shingler and Deputy Justin Henry received a call from the owner of Lake Seminole’s Fins and Feathers, located on County Road 374, of a bicycle parked along the fence.

Upon investigation, the officers found shoe tracks that led from the bicycle along the dirt road leading to the Dixie Sales Golf Cart Shop.  They discovered that the fence surrounding the Dixie Sales property had been cut.

The officers then received another call from the property owner, who stated he had observed a white Dodge truck leaving the area. Sgt. Shingler spotted the vehicle and stopped the truck at Cypress Pond Landing. The driver was identified as Nelson.

An FBI affidavit says Nathan Rodney Nelson can be linked to 63 golf cart thefts in seven states since 2017. Nelson is charged with transporting stolen vehicles across state lines.

According to court documents, the investigation began two years ago when the Cass County (North Dakota) Sheriff’s Office asked the FBI to help investigate a series of thefts of at least 70 golf carts from golf courses in North Dakota, South Dakota, Minnesota and Wisconsin.

Investigators noticed that the golf carts were typically stolen at night and in pairs from Midwestern golf courses. The stolen carts were driven away from clubhouses to an adjacent location, where a getaway vehicle was waiting.  Some of the carts were stolen from the Maple River Golf Course in Mapleton and All Season Motorsports in West Fargo, where an employee noticed that a golf cart which was brought in for service had two different serial numbers.