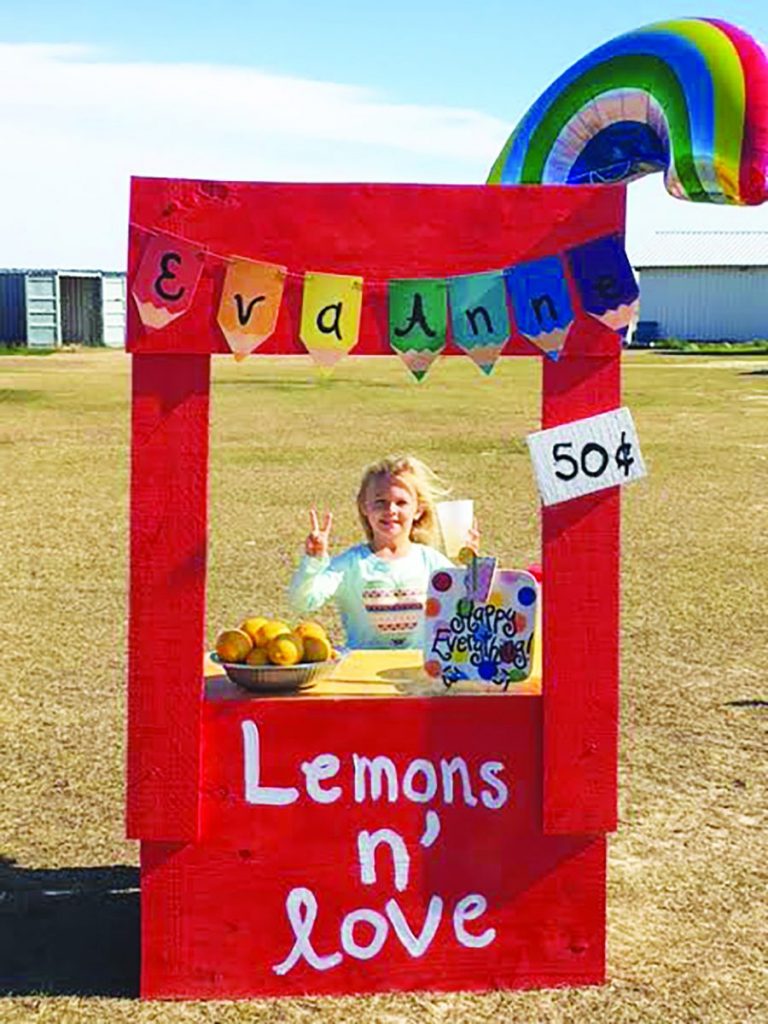 It has been an unfortunate fact that stray and unwanted animals in Seminole County have long been a perplexing problem.  With only a part-time animal control officer, and no facility to take animals to, the only recourse has been to send stray animals to the only veterinary facility in Seminole County,  Riverside Veterinary Clinic.  Depending on which agency was contacted, strays were either taken to Riverside and usually ended up euthanized, or sometimes they were just dropped off somewhere else.

“Over the course of more than  a year a group of concerned citizens began petitioning the Seminole County Board of Commissioners, and attending multiple meetings, but a satisfactory solution could not be reached,” commented Carol J. Williams, one of those concerned citizens.

Private donors agreed to fund the purchase of a facility, if Williams  would establish the business. The vacant and former veterinary clinic building on Highway 91, north of Donalsonville, was purchased, and renovation plans have been completed.  Bids for the construction project are now being accepted, and it is hoped that the facility will be up and running by late Fall of this year.

Williams obtained 501(c)(3) status (non-profit), and the business name was selected to be Animal Rescue Alliance, Inc.  You can now find it on Facebook, the email address is:  aralliancega@gmail.com.  and the  company’s web site is located at:  aralliancega.com

“We are so excited to be able to address this need in Seminole County, and we are partnering with Dr. Russ Henley of Colquitt, and hope to be able to offer some low-cost spay neuter services.  We also intend to serve the needs of Miller County, excluding the City of Colquitt, as they already have services within the city limits,” added Williams.

Donations have already been received on our website, and one enterprising young lady, Eva Scott, the daughter of Stephen and Brittany Scott, was the project’s first official donor.  She used some profits from her lemonade stand to buy two dog paintings, and a “doggie treat jar” for the facility when it opens.

More donations will be coming from a birthday party, scheduled to be held in July for Billie Lee McLendon’s daughter, Charlie June.  She has asked each attendee to bring a bag of dog food for the shelter to the party.

Williams added, “We firmly believe in not euthanizing an animal simply to make space for another.  This might mean that if we are at capacity we will be unable to accept an animal unless we can arrange transport to another rescue.”