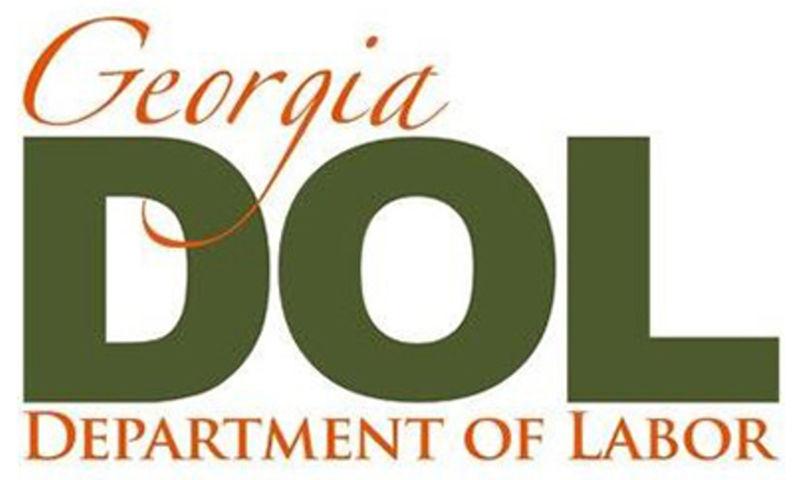 Claimants who live in Georgia must register at employgeorgia.com

As of July 4, unemployed Georgians now have to submit evidence they’re looking for work to the state Department of Labor.

Reinstatement of the work search requirement comes as Georgia ends its participation in the various pandemic-related federal unemployment insurance programs Congress has passed during the last 15 months.

Claimants who live in Georgia must register with EmployGeorgia, the state’s reemployment website, and include their social security number.

Under state law, unemployed Georgians can only receive unemployment benefits during weeks they actively seek work. They must submit a minimum of three new job contacts each week, which must be employers they have not previously contacted.

“Work search and registration with EmployGeorgia is part of the reemployment process,” state Commissioner of Labor Mark Butler said Thursday. “Unemployment insurance payments serve as a financial support for claimants, but the real support comes from the connection of job seekers with open positions.”

The cutoff of federal unemployment benefits in Georgia had been looming since Gov. Brian Kemp announced in May the state would stop participating in the federal programs effective June 26. Other Republican-led states have taken a similar step in recent weeks as cases of COVID-19 have declined and businesses have reopened.

Labor advocates and Democrats have opposed the cutoff as premature in light of the ongoing difficulties people wishing to return to the workforce have encountered finding child care and amid continuing concerns over the virus in Georgia, where the vaccination rate is lagging the national average.

The number of Georgians filing initial unemployment claims saw little change last week, increasing by 51 over the previous week to 20,749.

The state has processed more than 4.9 million jobless claims since March of last year, more than during the last decade before the pandemic, and paid out almost $22.7 billion in state and federal unemployment benefits during those months.