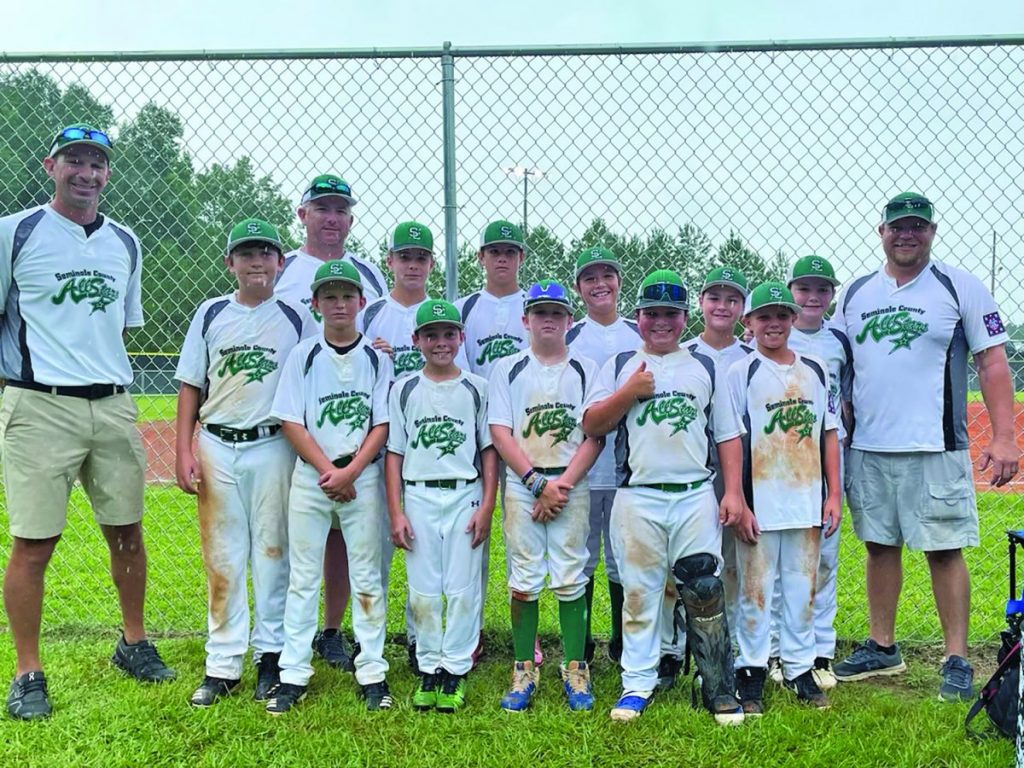 The 11- and 12-year-old baseball boys from the Seminole Recreation Department played the first round of state in Roberta, Georgia last weekend and advanced to the second round of the Dixie Youth State Baseball Championship this weekend.

They lost to a strong Wrens team, 3-9, and beat Taylor County 5-0 with Colt Williams pitching 87 pitches and 5 2/3 innings. Great team defensive playing stranded several Taylor County  players on base to get a shut out.