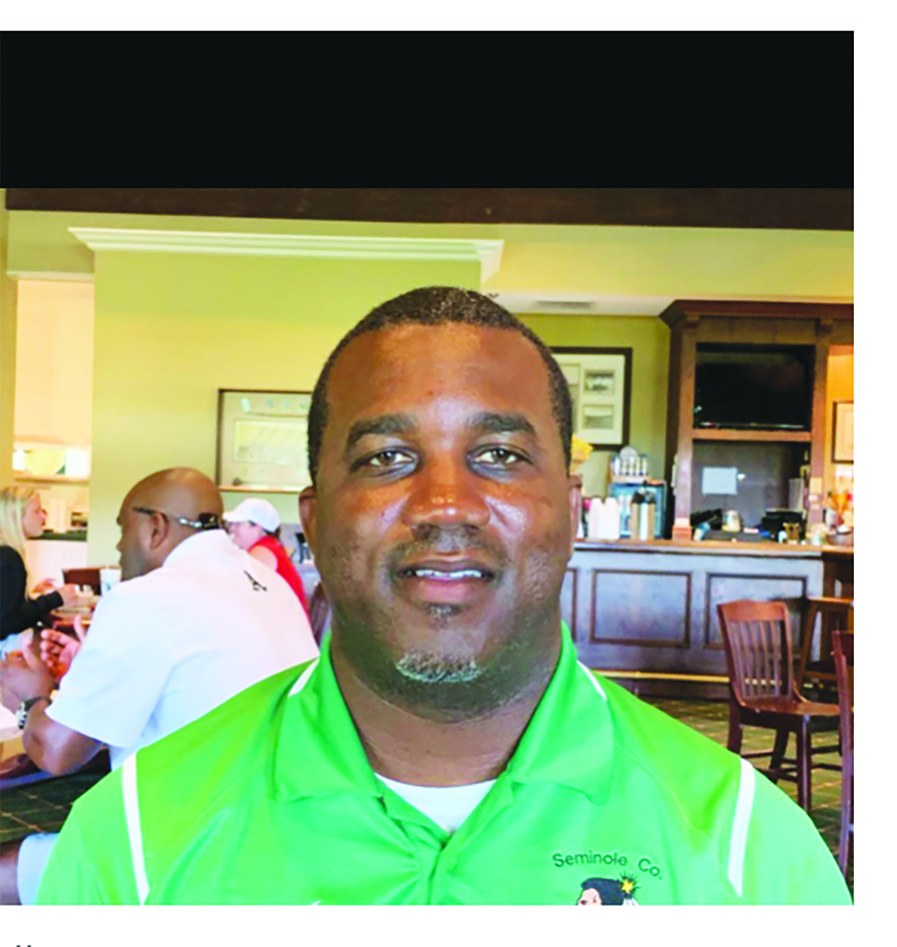 After seven straight mediocre or sub-par seasons, the Seminole County Indians have turned to Cedric Stegall to help turn the program.

Stegall comes to Donalsonville with an impressive background. A four-year starter as a defensive back under Boots Donnelly at Middle Tennessee State, Stegall earned third team All-America honors from the Associated Press and was an Ohio Valley All-Conference selection in college.

He has spent his entire coaching career in the Georgia prep rankings, beginning at his alma mater of East Coweta, located outside of Newnan. After two years coaching running backs there, he became the secondary coach at Manchester for four seasons.

Stegall then spent the next nine years as a defensive coordinator at Americus-Sumter (one year), Worth County (six years) and at Central-Talbotton (two years). He was elevated in 2016 to head coach at Central, located just northeast of Columbus, Georgia.

Central, the second smallest football playing program in the GHSA with just 125 students, struggled during his tenure, much like it has throughout its history. The Hawks have won just 26.6 percent of their games in 40 years (105 total wins).

“I like to focus on fundamentals,” Stegall said. “I believe you can win or lose a game off the fundamentals. I also focus on hard work and dedication.”

Stegall is excited about a chance to lead a program with bigger numbers at Seminole County.

Since joining the program in February, Stegall says he has sensed a hungry community, wanting to see the Indians return to winning ways like 2005-13 when they won 75 games under Alan Ingram, including 31 games and three region titles in 2011-13.

“Participation is up as we have around 65-70 kids (ninth – twelfth grades),” Stegall said. “It seems everybody is fired up about football. We are trying to get it back to where it was in the late 2000s and early 2010s. The kids have been working hard throughout the Spring and Summer.”

Stegall cammented, “Of course our goal is to have a winning football season that will lead to a playoff standing; however there are many other expectations we have for our Seminole Indians.

We want to build a competitive nature among our young men through hard work, dedication and a desire to win.  We are teaching  good sportsmanship and how to learn from their mistakes.  We expect to hold our kids and ourselves accountable in victories and defeats.  Due to our numerous upper class players our team will be student led, putting our Seniors at the forefront teaching them leadership skills and self confidence.”

The Indians feature seven returning starters on offense and nine on defense from last year’s 3-7 team, highlighted by several college recruits in the secondary.

Tyree Rainey, a 5-foot-11, 185 pound free safety, is receiving interest from mid-major teams such as Arkansas State, Marshall, Charlotte, Akron and Bowling Green. Rainey tore his ACL last year, but has been cleared for this season.

The offensive line has two returning starters in Ray at right tackle and Newsome at center.

The Indians have a weapon in the kicking game, said Stegall. Beau Beldon, a transfer, averaged 38.6 yards per punt last year at East Coweta. He also hit 6-of-11 field goals with a long of 37 yards and was also 41-of-42 on extra-point kicks.