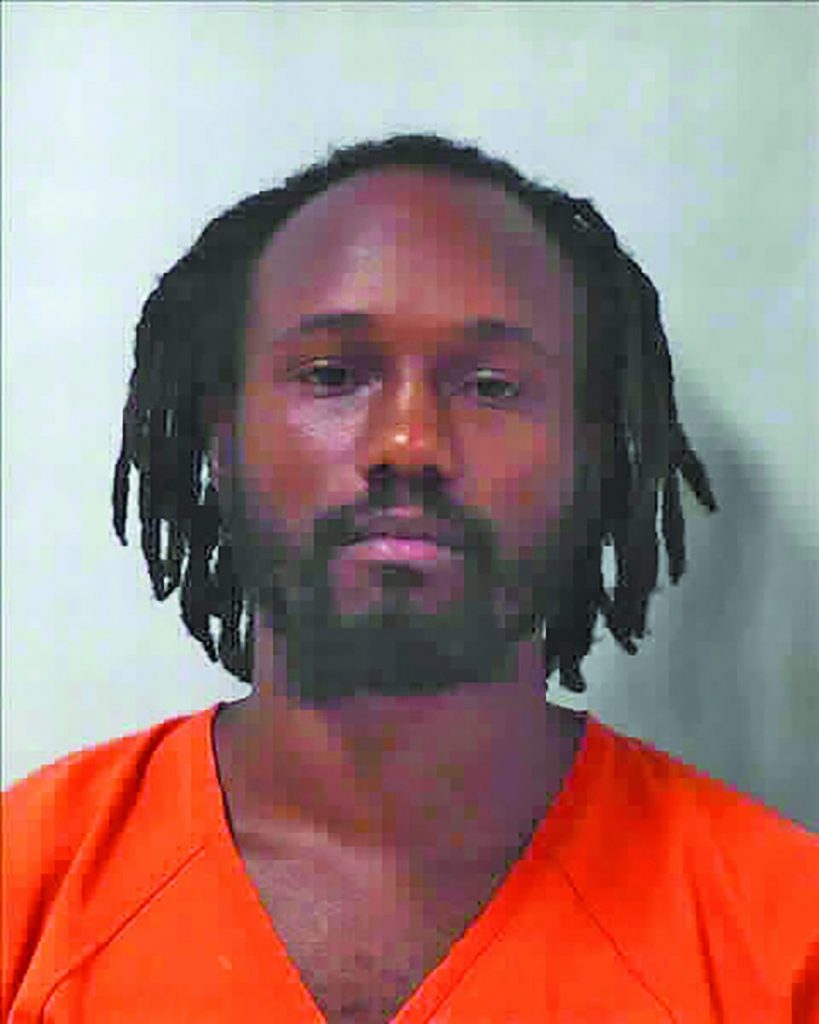 On Monday, August 9, around 8:15 p.m., the Georgia Bureau of Investigation (GBI) was requested by the Seminole County Sheriff’s Office to assist in an aggravated assault and homicide investigation that took place in the 3000 block of Old Jakin Road in Donalsonville. Seminole County Sheriff deputies responded to a domestic situation at the above address and learned a female had been shot in the head, but she was able to get away from the area and seek help. Officers reported the vehicle the female was driving had also been shot multiple times.  She was later airlifted to a local trauma center for treatment of her wounds.

A male victim was also located who had been shot and was deceased at the scene.  An autopsy for the male was scheduled for Wednesday morning at the GBI Crime Lab. Names of the female and male victim were not being released by the GBI at presstime.

It is alleged that, through witness interviews, Harris was responsible for shooting the female and male after separate confrontations with both.  Harris was transported to the Seminole County Jail where he remains. Additional charges will be sought later as the investigation progresses. Agents and Seminole County investigators are continuing to locate and interview witnesses that were present Monday night or have knowledge of the incident.  This case is active and ongoing.