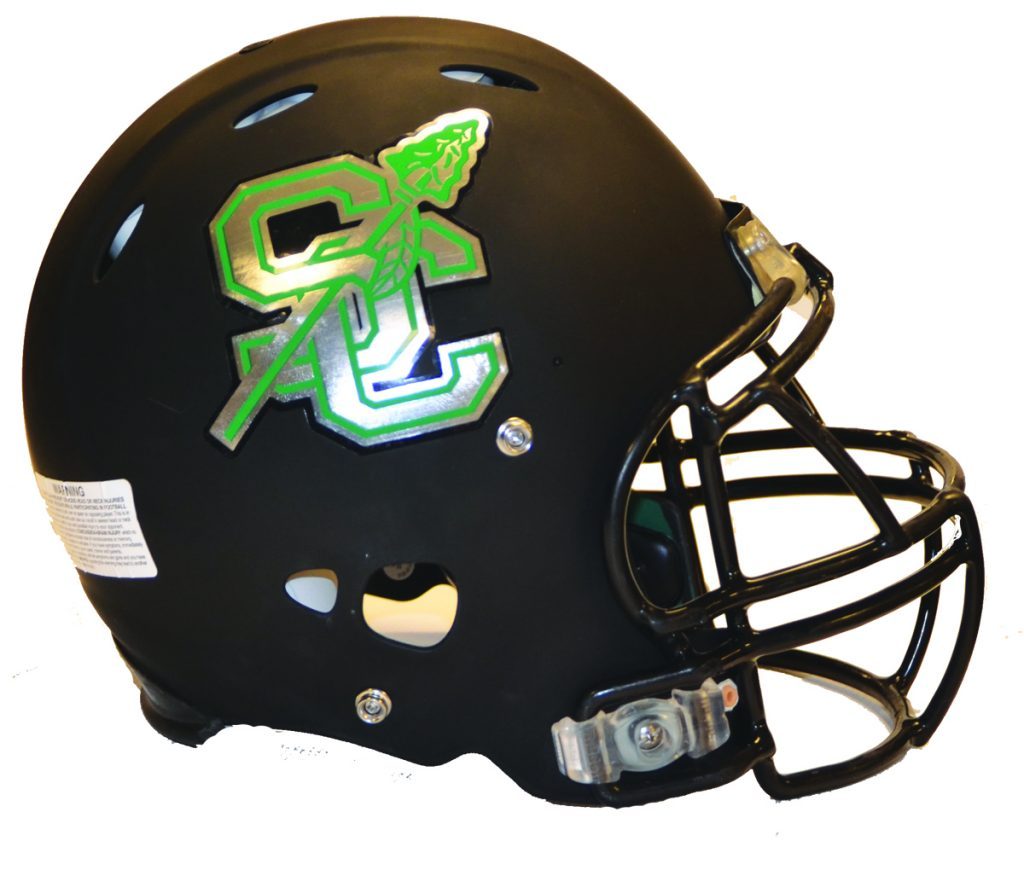 The Seminole County Indians open the 2021 football season this Friday night in a non-region game with the Early County Bobcats in Blakely. Kick off is scheduled for 7:30 p.m.

The Indians will have to bounce back from their disappointing loss last Friday night at Seminole Stadium, falling to the Brookwood Warriors from Thomasville 17-6.

“Of course last week didn’t turn out as we would have liked, but it was beneficial since it gave us an idea of our strengths and weaknesses. That’s what scrimmages are for, so it was valuable nonetheless,” commented Seminole County head coach
Cedric Stegall.

There were costly mistakes on both sides of the ball in last Friday’s game against Brookwood, but there were some great plays for the Indians as well.

“We don’t want the negatives to overshadow their positives. The boys are excited and motivated to turn things around and have a better showing for Early County. Our coaching staff is proud of our kids and we only expect to improve each week. We appreciate our community support and ask to them turn out big to cheer us on in Blakely,”  added Stegall.

The Early County Bobcats finished the 2020 season at 7-3 and advanced to the second round of the GHSA playoffs.

With 22 Seniors on this year’s team, Early County Coach Joel Harvin is hoping this Bobcats squad can be the one to break through this season.

The Indians feature seven returning starters on offense and nine on defense from last year’s 3-7 team, highlighted by several college recruits in the secondary.

Tyree Rainey, a 5-foot-11, 185 pound free safety, is receiving interest from mid-major teams such as Arkansas State, Marshall, Charlotte, Akron and Bowling Green. Rainey tore his ACL last year, but has been cleared for this season.

The offensive line has two returning starters in Ray at right tackle and Newsome at center.

The Indians have a weapon in the kicking game, said Stegall. Beau Beldon, a transfer, averaged 38.6 yards per punt last year at East Coweta. He also hit 6-of-11 field goals with a long of 37 yards and was also 41-of-42 on extra-point kicks.