Walker’s long-anticipated entry into the race promises to touch off a long, divisive campaign pitting Georgia Republicans loyal to former President Donald Trump against those who would rather move on from the controversy stirred by Trump’s reelection loss to Democrat Joe Biden last Fall and subsequent unsuccessful bid to overturn the election.

Trump has been urging Walker, who has lived in Texas for decades, to jump into the contest. After publicly flirting with the idea for weeks, Walker registered to vote in Georgia last week.

On Tuesday, he filed a statement of candidacy with the Federal Election Commission as well as a separate statement of organization for Team Herschel Inc., which will serve as his campaign team.

While Walker did not issue any statements on his candidacy on Tuesday, the Democratic Party of Georgia predicted it will damage  Republican chances of unseating Warnock next year.

“Walker’s entrance into Georgia’s chaotic GOP Senate primary is the nightmare scenario that Republicans have spent the entire [election] cycle trying to avoid,” Democratic spokesman Dan Gottlieb said.  “By the end of this long, divisive, and expensive intra-party fight, it’ll be clear that none of these candidates are focused on the issues that matter most to Georgians.”

Walker is by far the most well-known Republican in the race. Candidates who have already entered the contest include Georgia Commissioner of Agriculture Gary Black; Latham Saddler, an Atlanta banking executive and former Navy SEAL officer; and Kelvin King, a small business owner and Air Force veteran from Atlanta.

Black welcomed Walker to the race Tuesday by releasing a video inviting Walker to debate the issues with him across Georgia, starting with Saturday’s 8th Congressional District fish fry in Perry.

“I’ve been a big fan of yours since we were in college together, before you moved away,” Black said to Walker in the video, referring to the years Walker has spent away from Georgia.

Black used the same theme in a recent TV ad, contrasting Walker’s time in Texas with his Georgia background.

Because he is completing the unexpired term of retired Sen. Johnny Isakson, R-Ga., Warnock must run for the seat again next year rather than get to serve a full six-year Senate term. 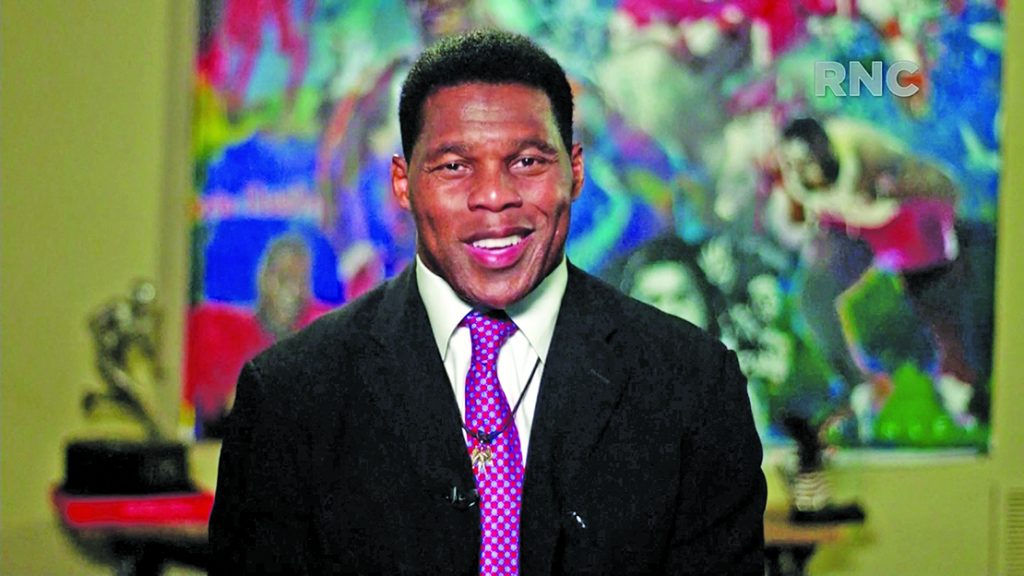