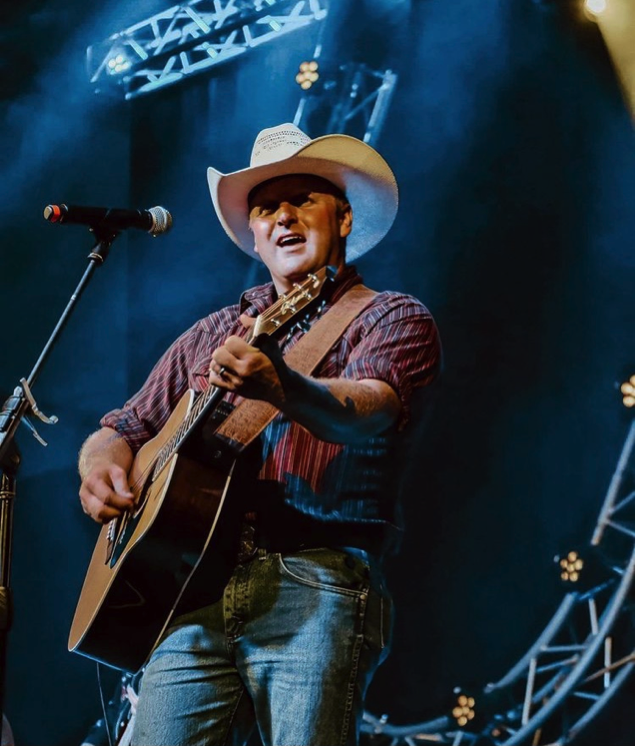 Eli Mosley and his band will perform beginning at 12:30

The 2021 Annual Harvest Festival is only a couple of days away! After three long years, we’re back. The Donalsonville Seminole County Chamber of Commerce is busy wrapping up loose ends and working out the last minute details.

The Harvest Festival parade will follow the traditional route beginning at the Elementary School and ending at First Street.

“We’re excited to announce that we have two great bands performing this year.  The Eli Mosley Band is the main attraction and some of our local talent will perform afterwards,” commented Chamber President Sarah Avery.

Zaravion Calloway, who sang with last year’s State Champion SCHS Quartet, will perform the National Anthem after the parade ends.

“We have a great variety of vendors this year so you should be able to find something you need.  We also have several things for the Kids’ Zone as well as the Art Show at the Old Fire Station on Woolfork Avenue,” added Avery.

After highly successful shows throughout the nation from Florida to California, Nashville recording artist Mosley brings a high energy and entertaining show to the Harvest Festival stage in Donalsonville, for all age groups.

Listen once to his music or see one of Mosley’s shows, and you’ll understand that he is a performer to watch. Ever since he saw Tracy Byrd on stage at six years old, he knew he would be a country music artist.

To prepare, he learned to play the guitar, graduated with a university degree in both music and business and spent six years in the US Marine Corps.  He has released three Nashville recorded and produced albums at Ocean Way Studio, Studio West and Sound Emporium.

Radio stations are playing his music throughout the nation.  He has toured extensively since 2014. He performs with four other musicians in his band (electric guitar, bass guitar, drums and acoustic guitars).

He has opened for Tracy Byrd, Tracy Lawrence, Joe Nichols, Tyler Farr, Jana Kramer, Parmalee, Jake Owen, Maren Morris and more.  Eli performed for three years at the prestigious BMI Island Hopper Songwriters Festival and is beginning to turn heads with his song writing abilities as established Nashville song writers collaborate with him.  His shows rock, are fun and bring something for everyone.

Watch out world!  If you don’t know Mosley now, you will in the near future!

All day  at the Woolfork Avenue

Enjoy the day in Donalsonville!