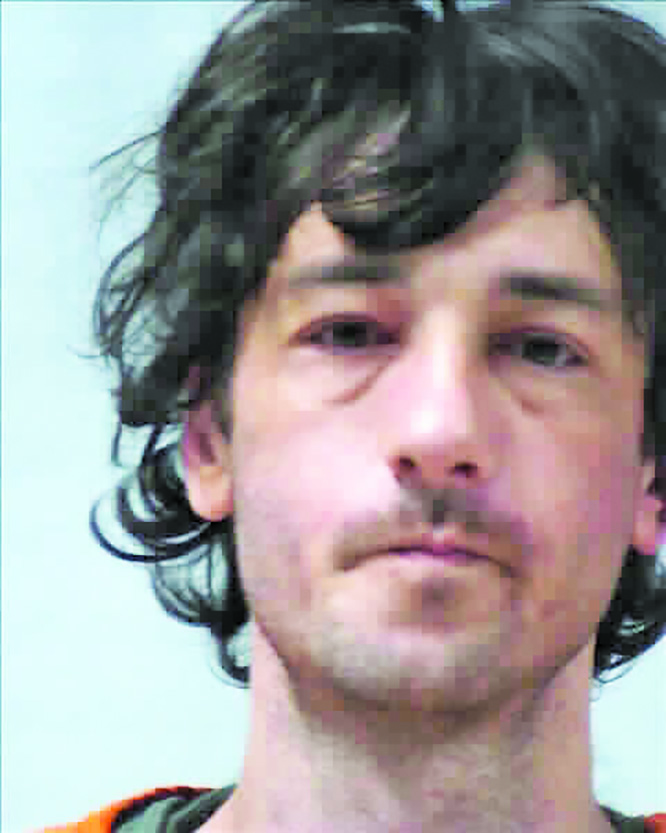 On Sunday, October 31, about 1:05 p.m., the Georgia Bureau of Investigation (GBI) was requested by the Seminole County Sheriff’s Office to assist in what began as a missing persons / welfare check case that evolved into a double homicide investigation that took place in the 3000 block of Tom Mills Road in Donalsonville.  Seminole County Deputies responded to a welfare check at the above address and discovered an elderly male and female along with a missing vehicle.  Deputies discovered evidence at the scene that indicated a struggle and suspected assault of some kind had taken place there.

Deputies began looking for the missing vehicle and located it being driven by Kelly Dale Kennedy of Donalsonville later that Sunday afternoon in the area close to the scene.  Kennedy was stopped and taken into custody at this time and transported to the Seminole County Jail.  Further investigation by agents and deputies developed information that led to the discovery of  a female victim, Catherine Kennedy, age 77, on the property and the male victim, Sammy Ray Beasley, age 76, who had been carried from the scene and discarded in the Chattahoochee River.  The body of Beasley was recovered from the river with assistance from the Seminole County Sheriff’s Office, Georgia Department of Natural Resources and Jackson County Florida Sheriff’s Office Dive Team.  An autopsy for the female will be completed at the GBI Crime Lab this week, and the male’s autopsy will be done in Florida due to his location in the river.

Kelly Dale Kennedy, 36 years of age, of  3226 Tom Mills Road in Donalsonville has been charged with two counts of felony murder, two counts of aggravated assault, felony theft by taking, and possession of a knife during the commission of a crime.

Agents and Seminole County investigators are continuing their work on this case today and throughout the week.  This case is active and ongoing.