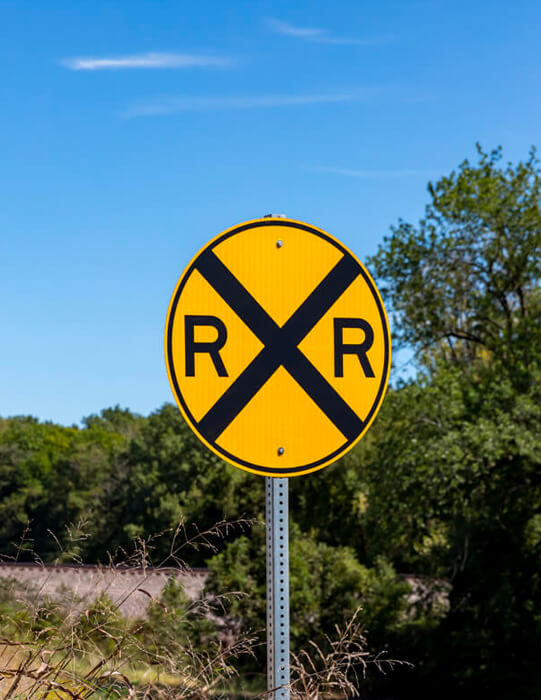 CSX announced last week that the authorized speed of freight trains has increased  on its track between Tennille Avenue in Donalsonville, and Drew Road in Dothan, Alabama from the current speed limit of 25 mph to a maximum of 40 mph effective at 12:01 a.m. on November 5, 2021.

The speed increase will improve the efficiency of rail operations and enhance capacity along this corridor. The number and average length of trains will vary depending on rail freight volumes. Track and signal improvements have been completed to allow for the safe increase in train speeds in accordance with CSX policy and federal regulations.

CSX reminds the public to always expect a train and to use caution when approaching at grade crossings. A train can come from any direction at any time, so “stop, look and listen” before proceeding through an open crossing.

Operation Lifesaver, a nationwide rail safety public education program dedicated to preventing collisions, injuries and fatalities around railroad tracks, is available for safety presentations to community groups, schoolchildren, bus and truck drivers and others who live or travel near train tracks. To schedule a free rail safety presentation, contact your Operation Lifesaver state coordinator at www.oli.org.

CSX, based in Jacksonville, Florida, is a premier transportation company.  It provides rail, intermodal and rail-to-truck transload services and solutions to customers across a broad array of markets, including energy, industrial, construction, agricultural, and consumer products.  For nearly 200 years, CSX has played a critical role in the nation’s economic expansion and industrial development.  Its network connects every major metropolitan area in the eastern United States, where nearly two-thirds of the nation’s population resides.  It also links more than 230 short-line railroads and more than 70 ocean, river and lake ports with major population centers and farming towns alike.  More information about CSX Corporation and its subsidiaries is available at www.csx.com. Like us on Facebook (http://facebook.com/OfficialCSX) and follow us on Twitter (http://twitter.com/CSX).