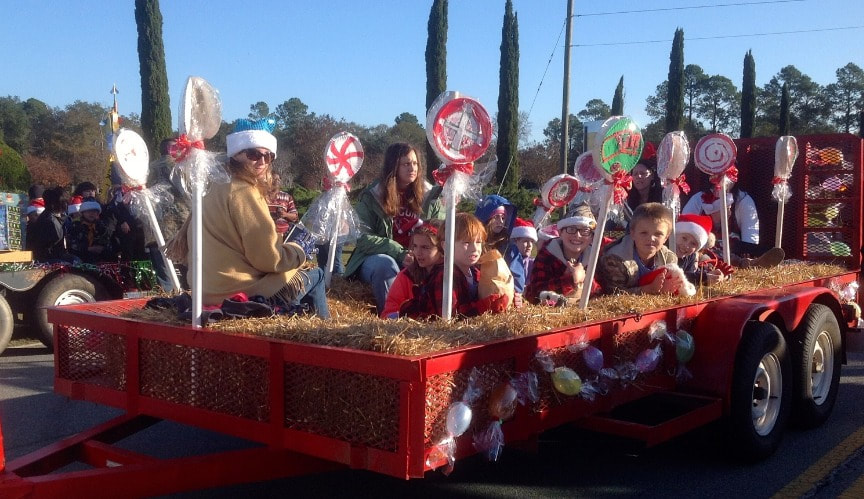 It’s not too early to start the humming, singing and whistling Santa Claus is Coming to Town because the big guy in the bright red suit is coming to Donalsonville, in just two short weeks.

The annual Spirit of Christmas parade and Santa Claus will roll into town at 6 p.m., Thursday,  December 2nd. Lineup begins at 5:00 p.m. on Sixth Street, just north of Seminole County Elementary School. Additional details and activities scheduled for the evening will be announced in the coming weeks.

Bundle up, bring the whole family and make an It’s a Wonderful Life night of it in Donalsonville.

Anyone interested in participating in the event with an illuminated parade entry should contact Downtown Donalsonville Development Authority representative Virginia Harrison by calling  229-400-3772.