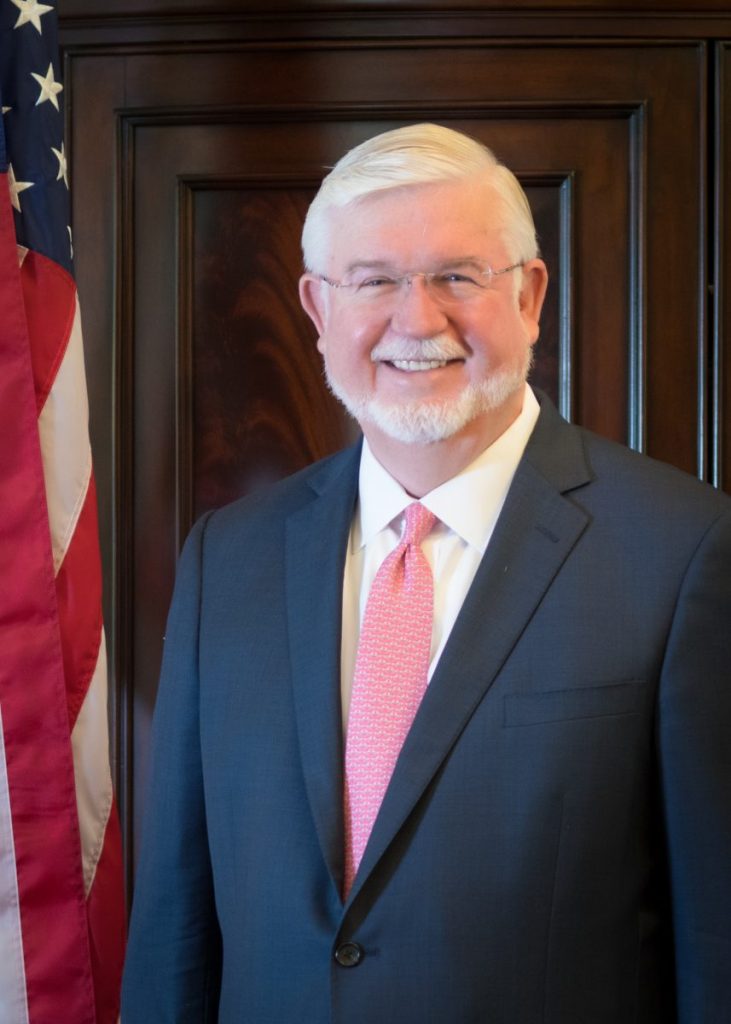 Dr. A. Wayne Johnson, successful businessman and a former senior official with the U.S. Department of Education as part of the Trump Administration, announced this week he plans to mount a challenge for Congressman Sanford Bishop’s seat, and will run for the Republican nomination from Georgia’s 2nd Congressional District in the May primary.

Bishop, a Democrat from Columbus, is now in his 15th term representing Georgia’s 2nd Congressional District. The district stretches from the Alabama state line to Macon and covers several rural counties in between.

Johnson said he believes the upcoming mid-term Congressional election in this newly balanced district will be one of the most competitive, most highly watched and most pivotal Congressional races in the nation.

“I want to go to Washington and work on the kitchen table issues that citizens of this district discuss as part of their everyday lives,” said Dr. Johnson. “Rural healthcare, family-wage jobs, senior care, support for farmers and a quality education for their children are important things that people care about and that I will focus on.”

Dr. Johnson was born in Georgia and has been a lifelong resident of Georgia.

Having been introduced to public policy in Washington by Sen. Johnny Isakson, Dr. Johnson, a recognized national expert in the field of educational funding, served in the Executive Branch as head of the $1.7 trillion Federal Student Loan program.

“I learned how Washington works and know it can be made to work better for residents of the 2nd District,”said Dr. Johnson.

Dr. Johnson is a respected former banker who has established businesses in the district and other parts of Georgia. He has enjoyed both cattle and tree farming and worked for a major corporation in the 2nd District.

“I have a deep appreciation for public service, and I look forward to once again serving,” said Dr. Johnson. “I will be visiting with people from all parts of the 2nd district to hear what is important to the hard-working people who live in this important part of Georgia.”

Dr. Johnson is an Eagle Scout and served as an Officer in the U.S. Army. He obtained his undergraduate and doctoral degrees from Mercer University and his MBA from Emory University.