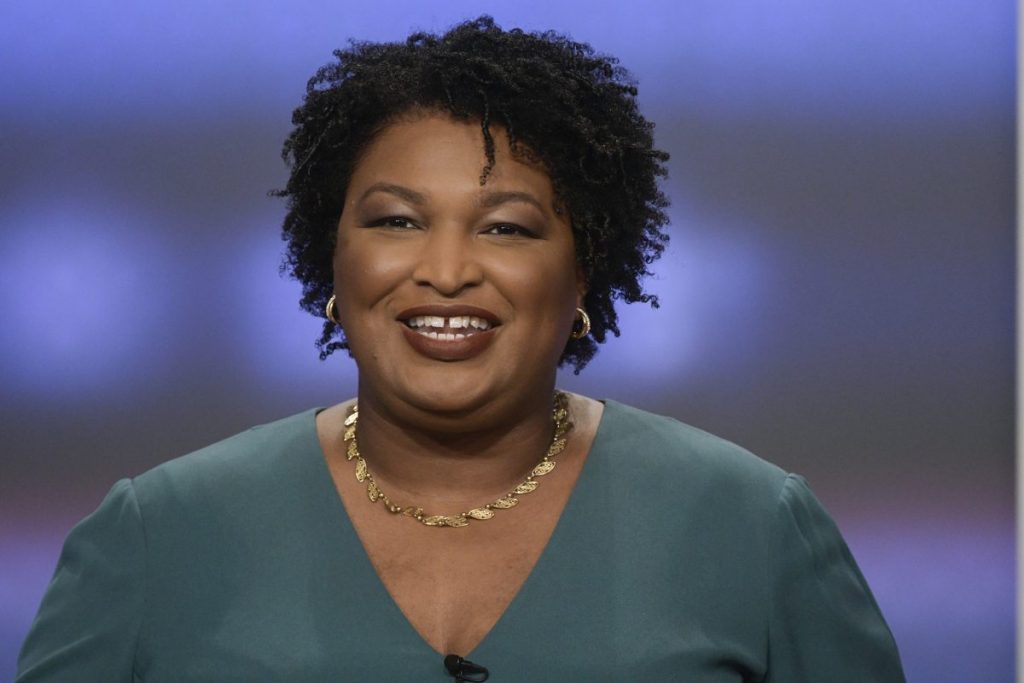 Democrat Stacey Abrams launched a long-anticipated bid for Georgia Governor Wednesday, potentially pitting her in a rematch of her 2018 race against Republican Gov. Brian Kemp.

Abrams, a former Georgia House minority leader from Atlanta, posted a video Wednesday titled “One Georgia” pledging to work for all Georgians regardless of where they live.

“Opportunity in our state shouldn’t be determined by your zip code, background or access to power,” she said.

“If our Georgia is going to move to its next and greatest chapter, we’re going to need leadership … that knows how to do the job, leadership that doesn’t take credit without also taking responsibility, that understands the pain folks are feeling and has real plans.”

In a news release announcing her candidacy, Abrams accused Kemp of undermining Georgians’ right to vote, failing to expand Medicaid, underfunding the state’s education system and failing to show leadership during the Coronavirus pandemic.

After losing to Kemp in a close race three years ago, Abrams founded the voting-rights group Fair Fight Action, which has helped her keep a high profile.

She was on the list of potential vice-presidential nominees President Joe Biden considered last year before picking then-U.S. Sen. Kamala Harris of California for that role.

Abrams also has made a number of public appearances across the country, fueling speculation that she might run for President.

Abrams had been widely expected to challenge Kemp’s bid for a second term in the Governor’s Mansion.

In fact, she may have a smoother path to her party’s nomination than Kemp, who has been criticized in Republican circles for refusing to help former President Donald Trump reverse the outcome of last year’s presidential contest in Georgia.

The Republican Governors Association (RGA), which supports Kemp, greeted Abrams’ entry into the gubernatorial contest by accusing her of ulterior motives.

“Stacey Abrams is once again using Georgia to boost her own star while she plots a path toward her real career goal: president of the United States,” RGA spokeswoman Maddie Anderson said.

“Over the past four years, Governor Kemp has exhibited courageous leadership for Georgians and guided his state through a turbulent time. Stacey Abrams spent her time touring the country in search of fame and fortune.”