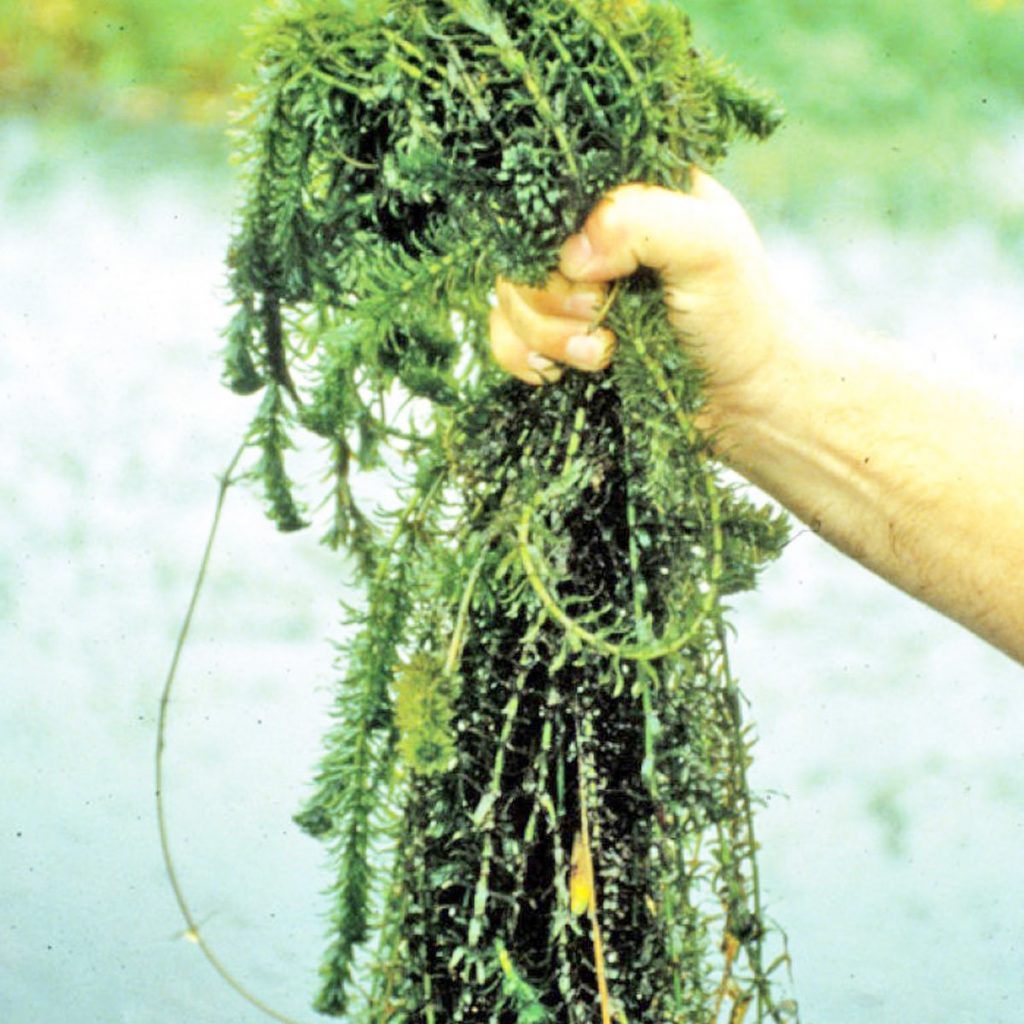 Lake Seminole is one of the largest natural resources in Southwest Georgia, affecting almost all aspects of life. That said, it is understandable that many people would be heavily invested in maintaining the upkeep of the lake. Local news outlets have previously reported on the efforts of Seminole County resident John Petrie, who has been meeting with the county commissioners of Seminole and Decatur County to secure cooperation and letters of support to send to Senator Sanford Bishop. But Mr. Petrie is not the only member of the community that has been trying to see the upkeep of Lake Seminole improved.

Stephen Dickman, a resident on Lake Seminole, moved to Georgia in 1977 to work with Merck & Co. This was his introduction to Lake Seminole. He would become involved in the effort to clean up the lake after Paul Fryer, representative for Senator Bishop, held a community meeting, after being given a tour of the lake by Petrie.

While Petrie has made efforts to contact the county commissioners, Dickman feels that an additional approach is needed, “beyond what has been done for the past 30 years.”

“I don’t believe individual letters would be very effective,” Dickman said. Having looked back at letters written to officials when the Army Corps of Engineers began managing for hydrilla between 1994 and 1998, he felt, “Most of the letters were too individually focused; ‘My dock’, ‘My ramp’.”

While Dickman is writing a letter to Sanford Bishop, his main attempt at garnering support has been a petition. “We, the undersigned citizens and voters, call on Federal, State and Local governments to take immediate action to save Lake Seminole from the navigational hazards caused by Hurricane Michael and the invasive grasses that are destroying this phenomenal resource, reducing property values, impacting local economies and creating potential environmental catastrophes thru flooding and fish kills,” the petition reads. According to Dickman, the petition has received over 1,000 signatures.

Dickman does not wish to completely eradicate the various species of grass overrunning parts of the lake, but does wish to see them culled and properly managed. “The reason I’m doing this is … you can look at failures in Texas, Florida and some in Alabama, where they sprayed and killed everything, and they destroyed the resource,” he said.

Since the efforts of Dickman and Petrie have begun, there has been some action by the Army Corps of Engineers who have since sprayed part of the lake twice in the last two months.

“The important thing is that they recognize it’s not just about the grass and safety issues,” Dickman said. “Safety issues take priority. What I and the Seminole and Decatur County Commissioners want to make sure is that the resource is being managed for the benefit of the community.” Dickman thanked Paul Fryer for his aid in bringing the issue to the attention of Sanford Bishop, and continued, saying, “I think the 1,000 signatures represent the interest and concern of the ‘beneficiaries,’ be it homeowners or fishermen. It demonstrates their concern for the resource.”

According to Congressman Bishop, the hydrilla problem facing Lake Seminole is a “very, very valid concern. We are doing our dead-level best to make sure those resources are brought forward.” According to Bishop, he and his representatives have held meetings both with local community members, as well as with lower levels and command of the Army Corps of Engineers, in order to secure the necessary funds and resources for the lake’s upkeep. “We have a commitment with them to make sure the problem is addressed.”