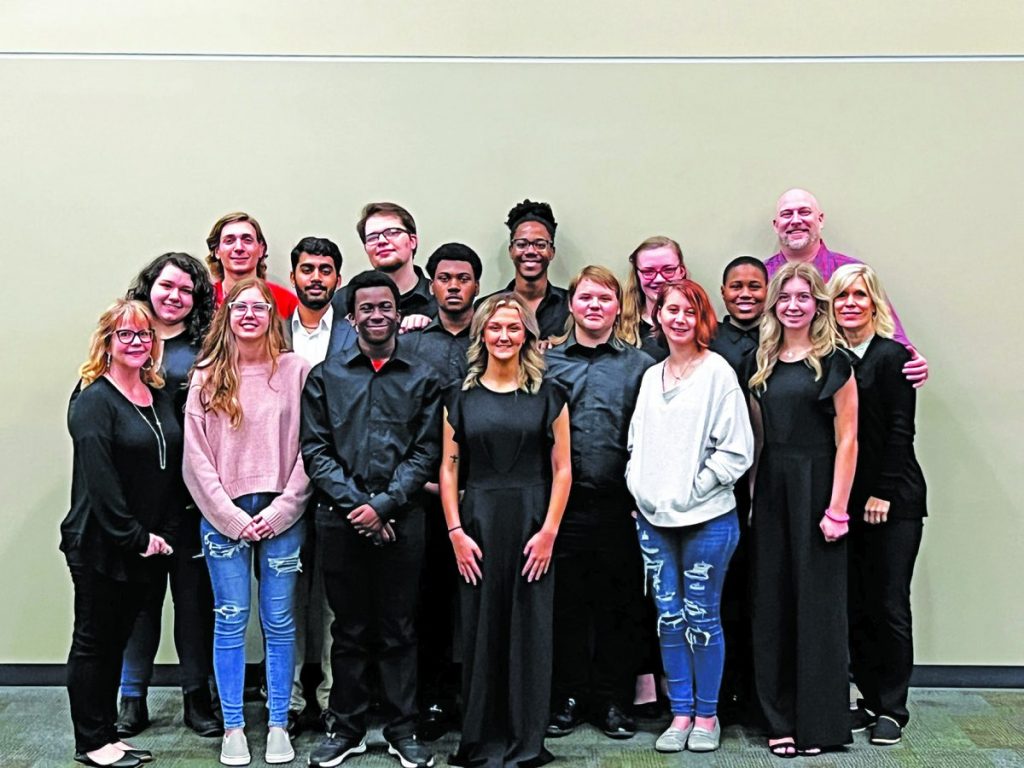 The Seminole County Middle High School Fine Arts Department has done it again. The SCMHS Literary Team competed March 10 against five other schools in the Region 1A Literary Competition and walked away as the Region Champion for the 33rd year in a row.

Team members on the 2022 team earned first place in almost all of the events.

The team extends a big thank you to Bradley Grantham for all of his efforts with the quartet and this great group of boys.

Caden Kearns also won first place in dramatic interpretation; he currently is the State winner in this category, having won first place last year in this as well as quartet, at Georgia Military School.

New to the team, Brian Sims and Quinton Chavers also won first place in duo interpretation, performing “The Audition” by Richard Morrell. The team also extends a big thank you to Ben Sasser for preparing these young men.

Brian Sims continued the winning spree by placing first in humorous interpretation. It was his first time competing and his first solo win.

Schools participating in the competition in addition to Seminole County included Miller County, Baconton Charter, Pataula Charter, Webster and Baker County. The competition was held on the ABAC/Southern Regional Technical College campus Campus, with the help of Susanne Reynolds and Kacee Holt.

Seminole County Middle High School Fine Arts Department Director and Region Literary Coordinator Maribeth Burke commented, “Many new faces joined the team this year! I am so proud of their accomplishments. Not new but very dear to our team, is Maria Wallace, our accompanist. We couldn’t do this without her. She is a treasure to our music department. Be sure to send some love and prayers as we prepare for State Literary, to be held on Saturday, March 26 at Georgia Military College.”