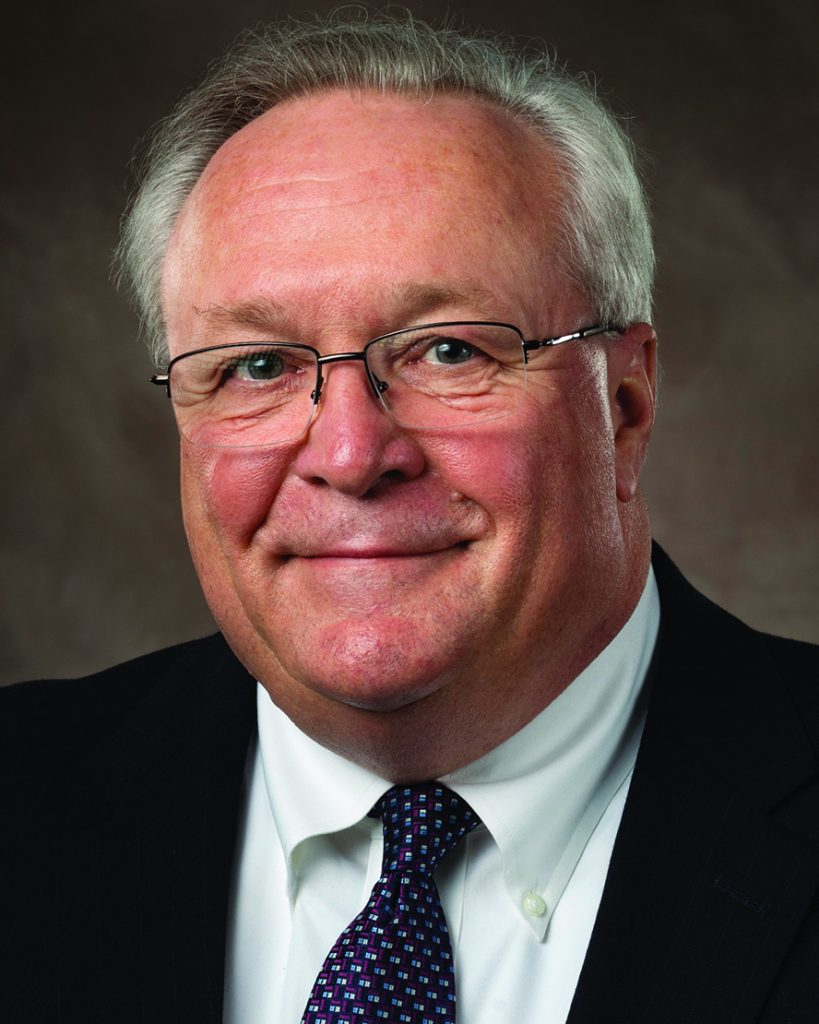 Southeast Health is pleased to announce Steve Hicks has been appointed to the Houston County Health Care Authority (HCHCA). The HCHCA is a 13-member volunteer board that serves as the governing body for Southeast Health.

Hicks is a 1974 graduate of Dothan High School who has a background in banking and governmental administration. He currently lives in Dothan and serves as city manager of Donalsonville, Georgia. He began his governmental career in 1989 as Houston County administrator.

“It allows me to give back to the community,” Mr. Hicks said of his appointment. Calling it an honor to serve on the Authority, Mr. Hicks believes Southeast Health Medical Center is the flagship hospital in the region.

“This hospital has been a big part of my family’s life,” Mr. Hicks said. “This is a huge responsibility that I don’t take lightly.”

Twelve of the 13 members of HCHCA are appointed to six-year terms by Houston County Commissioners. The other member of the board is filled by the president of the medical staff.