Fresh off their Region Championship victories, the Seminole County Middle High School Indians and Lady Indians opened their play in the Georgia High School Association State Tennis Tournaments at home last Tuesday. They served notice that they are on a mission and have their sights set on the tournaments’ finals in Rome.

With the first round victories both teams move into the tournaments’ Sweet 16 round and will play their second round matches at home next week.

The Lady Indians and the Indians will play teams from Georgia Military on Monday, April 25. The girls’ match begins at 2 p.m. and the boys match will follow. 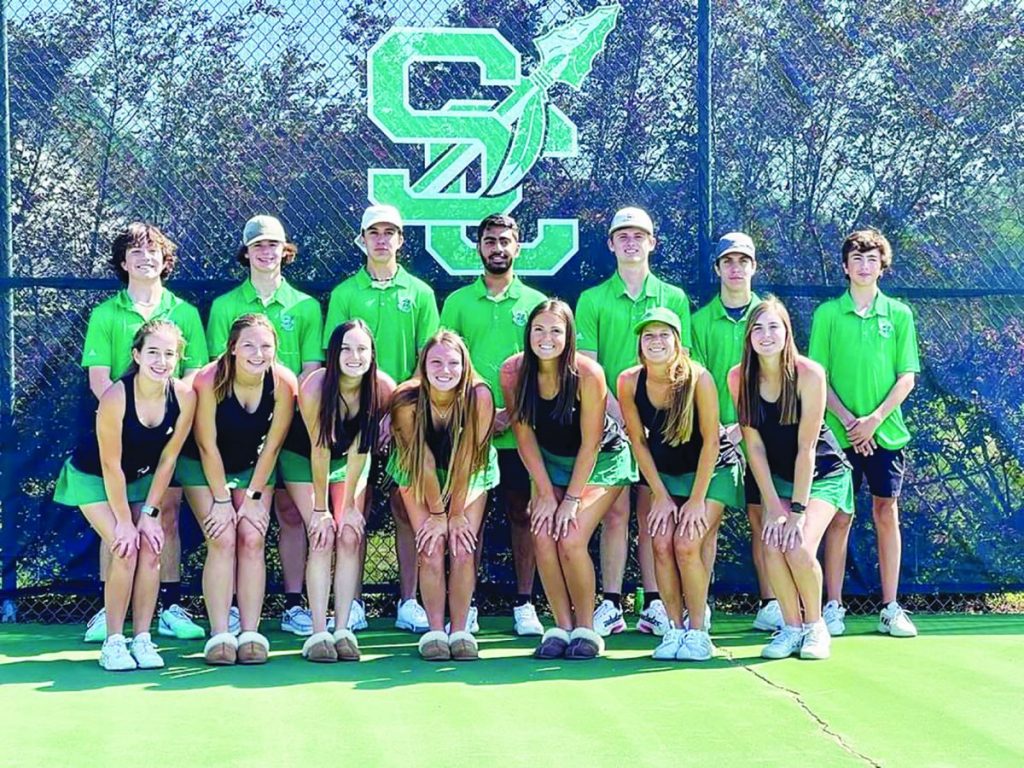