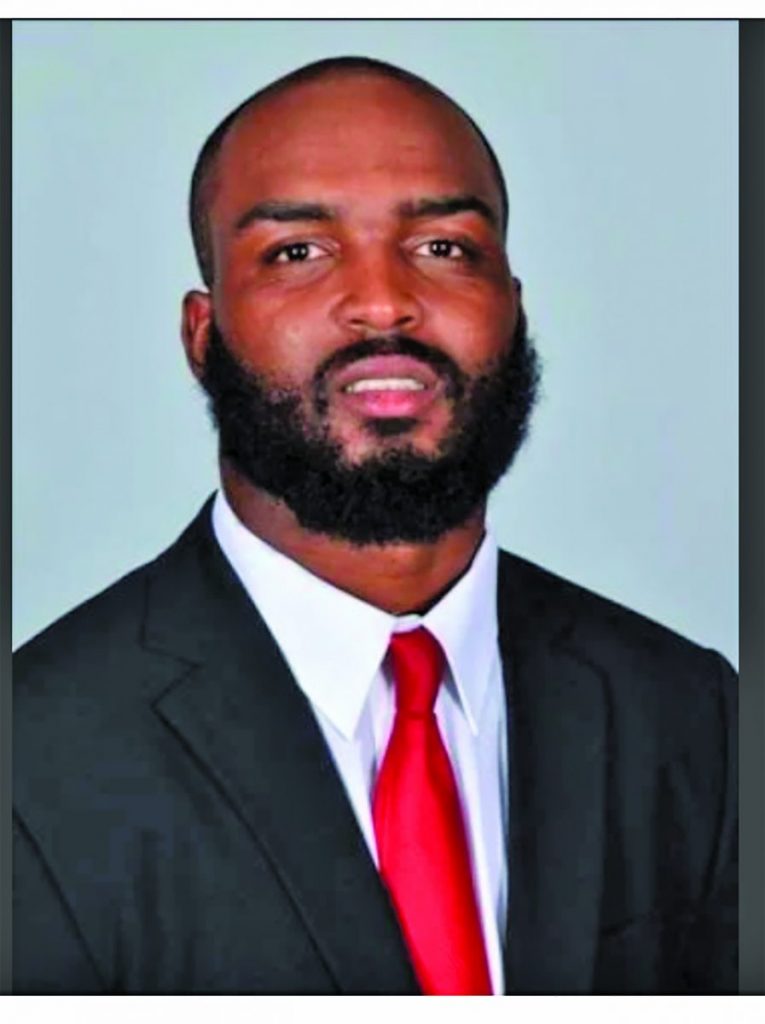 According the district attorney’s office, Rambo’s case was dismissed Tuesday via nolle prosequi — this means prosecutors are voluntarily ending a criminal case before a trial, according to the Cornell Law School Legal Information Institute.

Rambo has been exonerated of all criminal liability in this case, Stephens wrote in a statement.

“We worked hard to fully investigate Mr. Rambo’s case and to fully vet the case with the prosecutors assigned to the case. We are happy the State recognized that dismissal of this case was appropriate. Mr. Rambo is relieved that his good name and reputation have been restored and justice done,” Stephens said.

According to the official court record, the prosecution determined that “text messages from the night of the incident make the victim party vulnerable to credibility attacks at trial . . . The state believes that dismissal will prevent traumatization to the victim party based on the current state of evidence.”

Rambo, 31, was 29 years old when he was accused by a 21-year-old UGA student of rape for a “sexual act that began as consensual and became non-consensual.” Rambo was questioned by police June 14, 2020, and turned himself in to authorities two days later.

Rambo spent the 2018 and ‘19 seasons with the Bulldogs as a graduate assistant coach. However, at the time of his arrest he no longer was with the program.

Rambo was an All-American safety at Georgia, where he started three of his four years. He was drafted by Washington in 2013 and played with the Miami Dolphins and Buffalo Bills before his NFL career ended before the 2017 season.