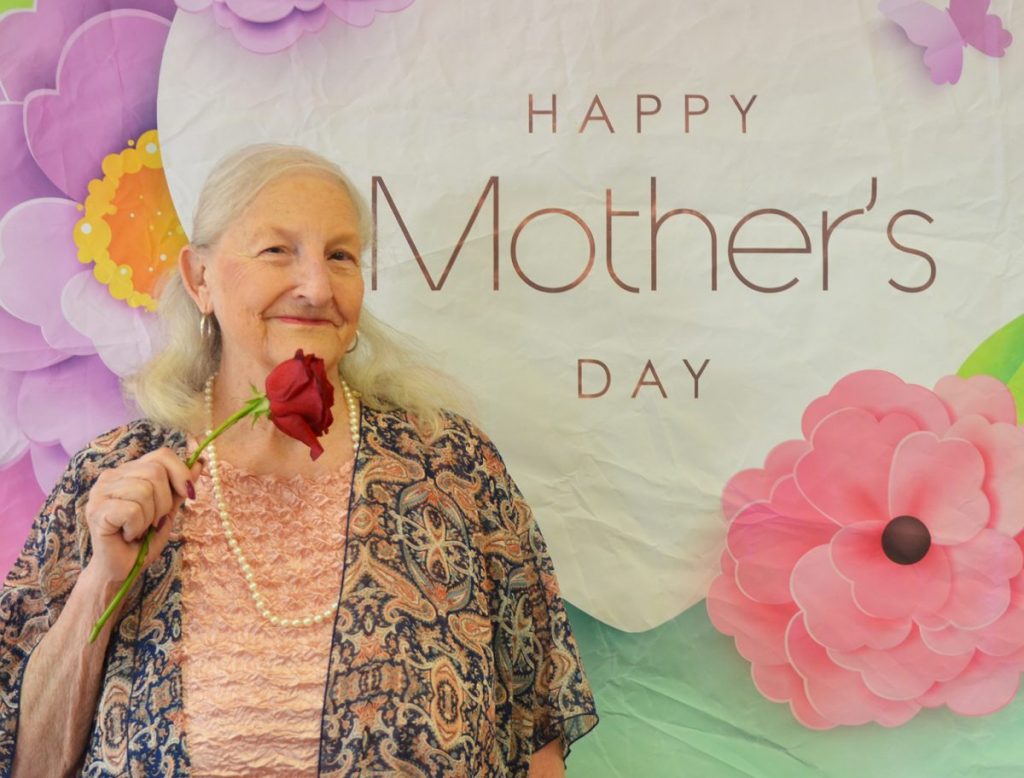 Seminole County’s Betty R. Middleton is indeed an inspiration to us all. Mother to Paula Middleton Faircloth and Greg Middleton of Seminole County, Betty has spent her entire life enjoying it to its fullest. In addition to all of the accolades she has received as a writer, a poet, a photographer and business woman, she says her role as a mother has been one of the most rewarding things she could have done.

Betty commented, “One’s children light so many candles in your life and bring so many wonderful things into the light.” Writing under the pen name of “Jade”, Betty Middleton’s poetry has brought a sense of beauty to her readers.

Born and raised in Seminole County, Georgia, Lake Seminole and the surrounding countryside are her inspiration. Her career began with writing children’s books. From there, she graduated into poetry, being first published in 1985. Since then she’s received many awards, including three back-to-back Golden Poet Awards.

Most recently, her work has been accepted for publication in “America at the Millennium”, a large assembly of works by the National Library of Poetry.

Another thrill for Betty has been the acceptance of four of her poems to be set to music. However, most exciting of all was her nomination twice for Poet of the Year, in 2000 and 2001. Multi-talented, Betty is also a gifted photographer. Some of her writings and photographs were published in Corner Stone of Georgia. And The International Society of Photography chose two of her photographs for publication in Portal To the Past, “Times of our Lives” and “Universal Light”. She has photographed much of the outer cities up as far as Andersonville Prison.

Betty has a large stock of writings and photography and in the future she plans for many more projects to be put into publication.