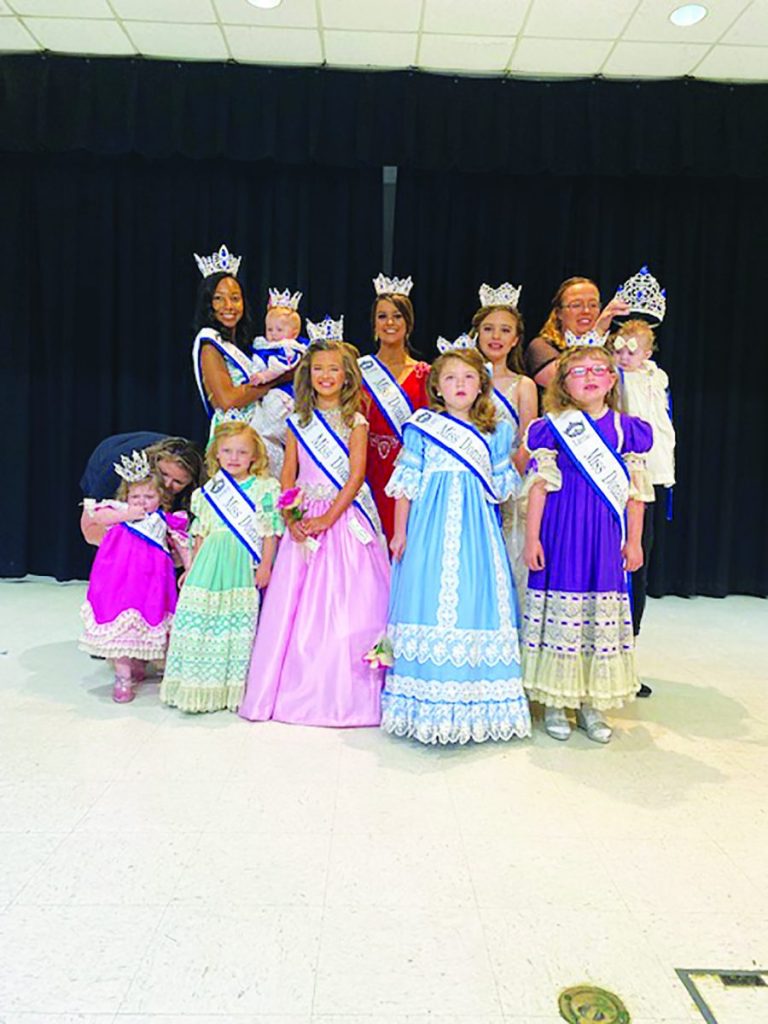 Twenty-six young ladies competed on Saturday, April 23, in the 2022 Miss Donalsonville Pageant.  One of the pageant directors commented, “We had a total of 26 young girls to compete this year but only nine could win a crown. Unfortunately we will not be going to The Peanut Festival Pageant in Dothan, Alabama this year to compete because we did not have enough girls in the Little or Miss division.”

The pageant directors will use the money generated from the pageant to rebuild the Miss Donalsonville parade float that was destroyed in the storm a couple of years ago.

Pageant directors Dainyell Long and Mindy Strickland thanked all the parents for their help and support, and expressed appreciation to Seminole County Middle High School for the use of its facility for the pageant.

All 2022 Miss Donalsonville Queens are requested to notify the directors  of their availability to volunteer and participate in any and all community events in the upcoming year.