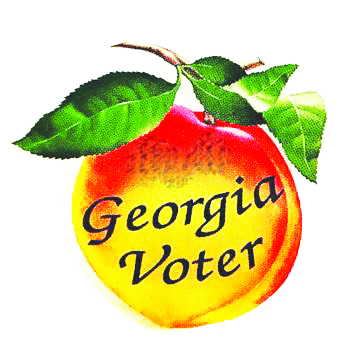 With no contested Seminole County races on the ballot, only 23.1 percent or 1,309 of Seminole County’s 5,664 registered voters cast a ballot in Tuesday’s Primary Election.

All election results are unofficial until certified by the Georgia Secretary of State.