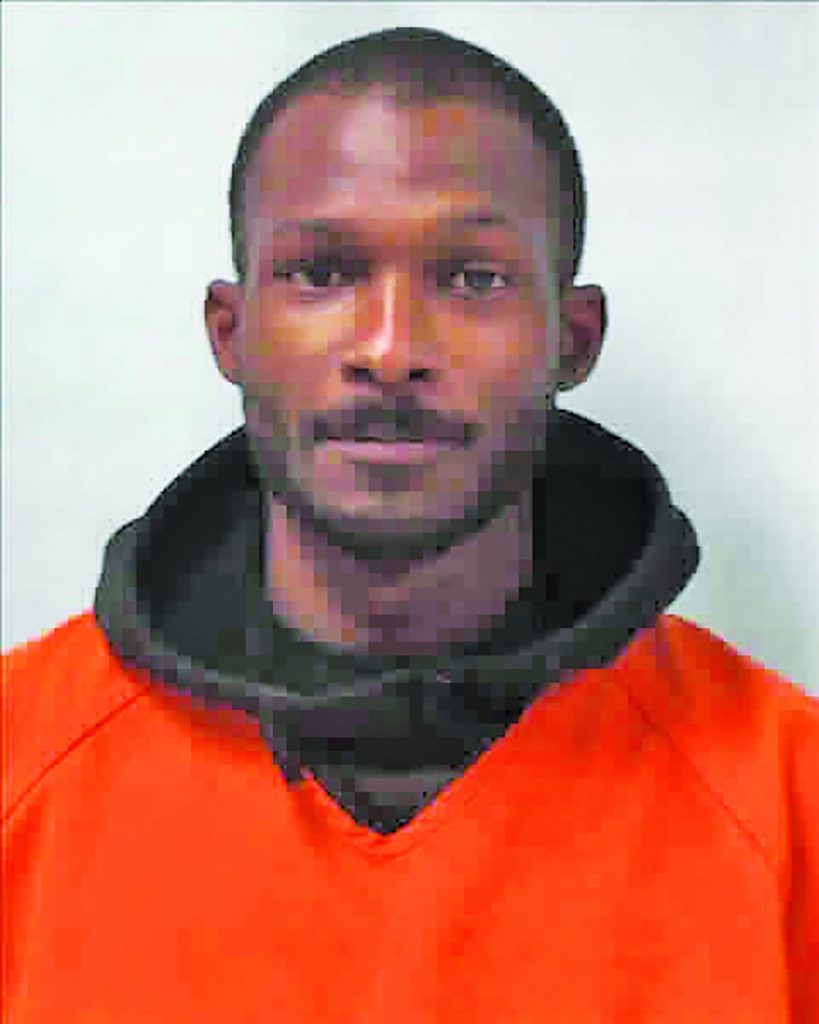 On Wednesday, May 18, Johnnie Jones Jr, age 31, turned himself into the Seminole County Sheriff’s Office on outstanding warrants for dog fighting and commercial gambling. Jones’ arrest brings the total number of arrests to eighteen in the April 24 bust of a local dog fighting ring.

Jones is currently being held in the Seminole County jail. Of the eighteen total arrests, sixteen are currently out on bond awaiting trial for felony dog fighting and commercial gambling. Donnametric Miller, arrested on May 2, is still in custody on a parole hold and for a new warrant for possession of firearm by convicted felon.

Additional arrests are pending, and this case is still under active investigation. If you have any information, please contact the Seminole County Sheriff’s Office at 229-524-5115.

At that time, the officers on the scene requested the assistance of an on-call investigator and additional off-duty officers were requested to respond to the scene.  Additional assistance was also requested from numerous area law enforcement agencies.

Twenty-seven pit bulls were recovered.  Four were transported to the Port City Veterinary Clinic and one was transported to the Colquitt Animal Hospital for treatment. The others were released to the  US Marshals specialized animal rescue group.

Officers continued to search the area throughout the night looking for the suspects who had fled the scene. Seven firearms were recovered, and twenty-two vehicles were towed from the scene.

The following twelve arrests for felony dog fighting and commercial gambling were made during the night of April 24.

Marvin L. Pulley III, age 50, and Donnametric S. Miller, age 39, turned themselves in to Seminole County Sheriff officers on May 2.

As stated earlier in the article additional arrests are pending, and this case is still under active investigation. If you have any information, please contact the Seminole County Sheriff’s Office at 229-524-5115.

Seminole County Sheriff Heath
Elliott commends his entire staff and all who have assisted on this case for their efforts.