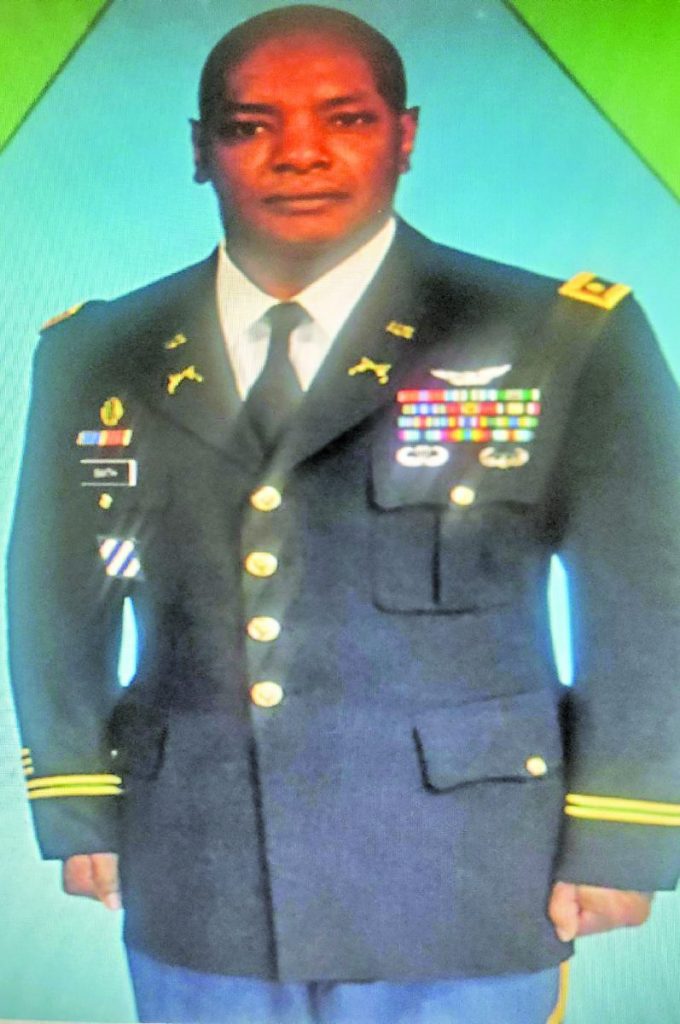 Cancelled for the past two years because of the COVID-19 Pandemic, The Seminole County Memorial Day ceremony, hosted by the American Legion Post 157, returns this Monday and will be held on the front lawn of the Seminole County Courthouse located on Knox Avenue in downtown Donalsonville.

Memorial Day weekend begins this Friday afternoon and the annual Seminole County Memorial Day celebration and ceremony, honoring those who gave the supreme sacrifice for our freedom, will begin at 10 a.m. on Monday, May 30. The keynote speaker for this year’s event will be Major Keith Smith. Smith, originally from Blakely, and currently residing in Donalsonville. He is a 1992 graduate of Early County High School and a 1996 graduate of North Georgia Military College. Major Smith joined the military at age 17, served as a Black Hawk Helicopter pilot and a military police officer, completed four war-time deployments in Iraq and Afghanistan, and earned two Master’s degrees while in the military.  He retired in 2016 after 21 years of service – most of which was overseas.

The American Legion Color Guard, consisting of Marlon James and Lewis Godby, will handle the raising and lowering of the flag.  The Post Commander, Royce Davis, will lead the community in the Pledge to the flag, and the Laying of the Wreath will be presented by the Legion’s Honor Guard, Patrick Cofty and Wayne Coachman. The ceremony will also feature the playing of Taps by Seminole County resident and former Green Machine Band member Destiny Jones and a closing prayer by Legion Chaplain Gary Walker.