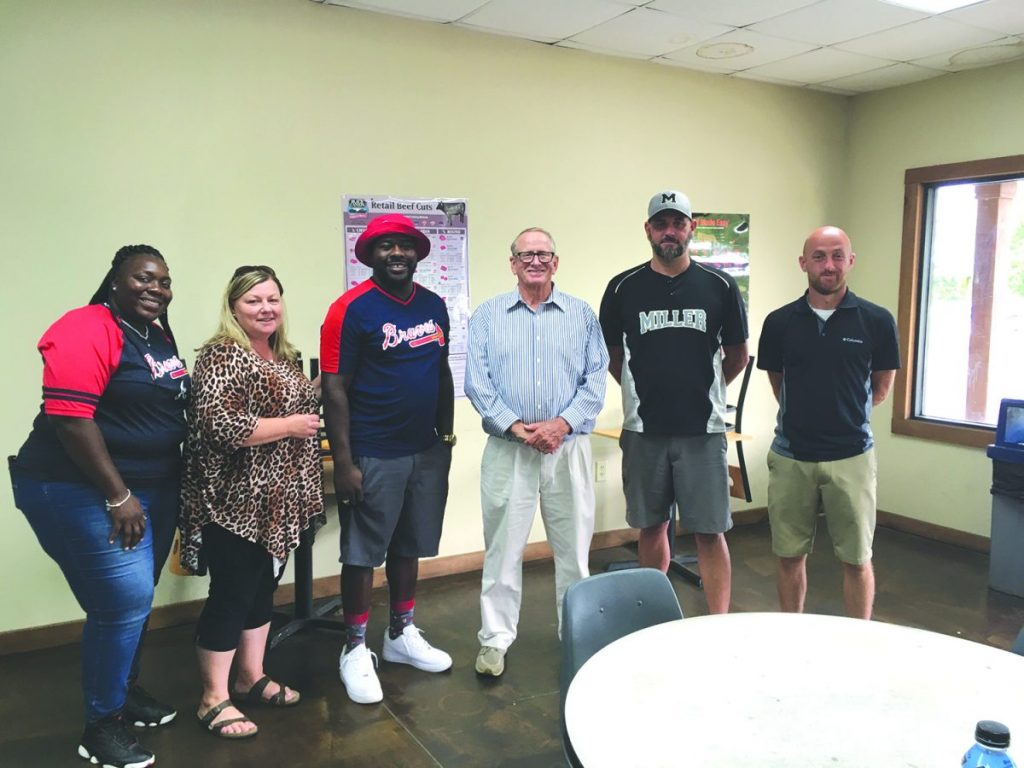 The Seminole County Recreation Department will host  an eight and under District Five Dixie Youth Baseball tournament this Saturday and Sunday, May 28 and 29 at the park here in Donalsonville. The four-team double-elimination tournament will begin at 10 a.m. on Saturday and 3 p.m. on Sunday.

On Saturday, Seminole County will play Albany at 10 a.m., and Baconton will play Irwin County at 11:30 a.m. The winners and losers of those games will play Saturday afternoon, and the final games will be played on Sunday.

Admission to the tournament will be $6 per person with children five and under admitted free.