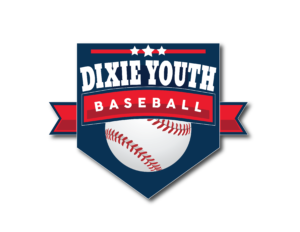 The State Dixie Youth Baseball Tournament for 11 and 12 year olds will be held at the Seminole County Recreational Complex Thursday, July 14 through Sunday, July 17.

“In order to have a successful tournament it will take community support, so we are asking for volunteers from all of you – merchants as sponsors, workers as helpers, hostesses, etc. There is room for everyone to share in this event that will bring people to our great city of Donalsonville,” commented Seminole County Recreation Department Director Billy Fain.

A spokesperson for the recreation department urges, “If you have a little time to spare, come out to the ballpark and let’s have some fun”.

In a effort to promote tourism and representatives of the Downtown Donalsonville Development Authority, along with concerned citizens for and against, attended a called meeting of the Donalsonville City Council on Tuesday, June 30 to discuss the use of the city’s RV hookup site.

Approval was granted with the stipulation that all liability issues and fees would be determined, clearly stated and presented  to Recreation Department officials and all tournament participants prior to the event.