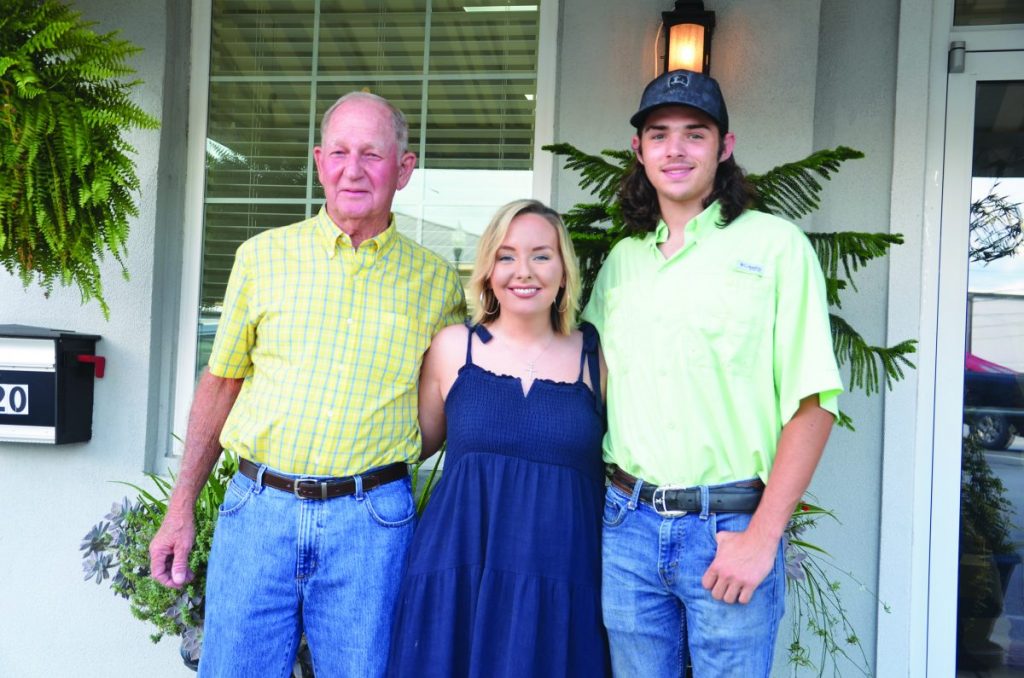 On Thursday, July 7, at a reception held at the newspaper office, the Donalsonville News presented Seminole County citizens Windell Cross and Paul Hornsby with a Community Hero Award. The awards were presented to Cross and Hornsby in grateful appreciation for their acts of selflessness, compassion, bravery and sincere concern for others in their efforts to save the life and rescue Ashley Pace-Glass (Ashli) from a near-fatal car accident on June 3, 2022.

From this day forward, a Community Hero Award recipient can be nominated by local first responders and the award will be presented by the newspaper to all individuals as deserving as Cross and Hornsby.

The making of two heroes . . . On Friday, June 3, Ashli was traveling westbound on Burl Lane Road. She lost control of her vehicle and it traveled across all lanes of Burl Lane Road while turning in a counter clock-wise-manner. The vehicle then entered the south shoulder of the roadway and traveled approximately 91 feet before striking a ditch embankment. After striking the embankment, the vehicle vaulted 152 feet, crashed into the ground after vaulting, struck a fence and then began overturning. While overturning, the vehicle sideswiped a large standing tree. When the vehicle – which traveled approximately 176 feet while overturning – came to a final stop it burst into flames with Mrs. Glass trapped inside.

The two witnesses of the accident, Cross and Hornsby, without hesitation, approached the vehicle while it was on fire and began the life-saving process to rescue the driver.

“Without the quick thinking, heroic actions of Windell Cross and Phillip Hornsby, the outcome for Mrs. Ashley Cross would have been much more severe and possibly fatal,” commented Corporal Robert Corbin of the Georgia State Patrol.

The victim was hanging upside down in the vehicle once Cross and Hornsby approached. Smoke and flames were evident as the two worked frantically to free Mrs. Glass.

“Cross commented, “All I had was a dull blade to cut the seat belt. As I was trying to cut through it and free the victim I prayed for the blade to sharpen. It did, thank God and we were able to pull her out.”

Honsby, who was driving by when he came upon the accident commented, “When I arrived and saw the devastating scene all I could think about that we had to get this person out of the vehicle as soon as possible.”

Ashli fractured her C7 in four spots (one more fracture and she would have been completely paralyzed). She broke her left humerus bone in two spots, sustained two lacerations on her forehead and nose, trauma to her pelvic area, right arm brachial plexus causing nerve damage, rib fractures, and lung damage.

Thanking Cross and Hornsby for their heroic actions, Ashi offered these words . . . “On June 3rd, I can honestly say that my life changed forever. It was a normal day just like any other day. Never in a million years would I believe that I’d be recovering from a horrific accident like this one.

No one wakes up and thinks this could be the day I could possibly lose my life. I am certainly blessed to have two fearless men who gave me another shot at life. Even when they thought I was gone for good, they did not give up on me. No amount of words can ever express my gratitude to Mr. Windell Cross and Paul Hornsby. Thank you for pulling me out of my car.  Thank you for not giving up on me. Most of all thank you for allowing me to live another day to be the best mama I can be to my two little girls. I will be forever grateful and indebted to you. I have known Paul for two years now through SCMHS where I work. Whether he knew it or not, he was one of my favorite students.

Whenever speaking to me, Paul was always polite and would do anything I asked of him. I have always believed in my heart that God would lead this young man to do great things. As far as Mr. Windell, I did not know him prior to my accident. However, now I look at him as family. He was determined to get me out of my vehicle before it went up in flames. Both of these men have stayed in contact with me to this very day. The definition of “hero” is someone who puts others before themselves and is selfless in a good way. Both of these men have gone well beyond this. I thank God each and every day for Him sending them my way.

Mr. Windell and Paul are not only my heroes, they’re my family now as well”. 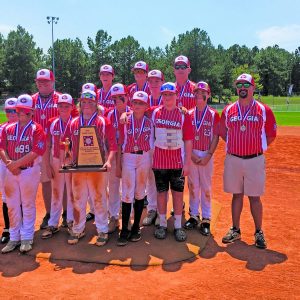 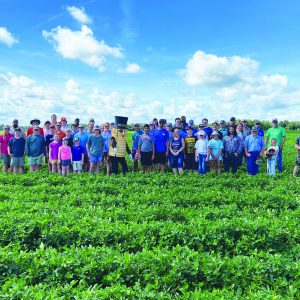 Out-standing in their field 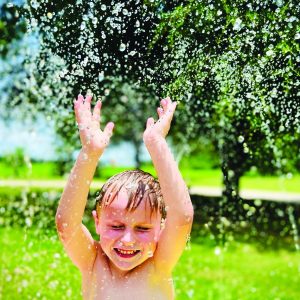 Chamber to host next Business After Hours event August 11th