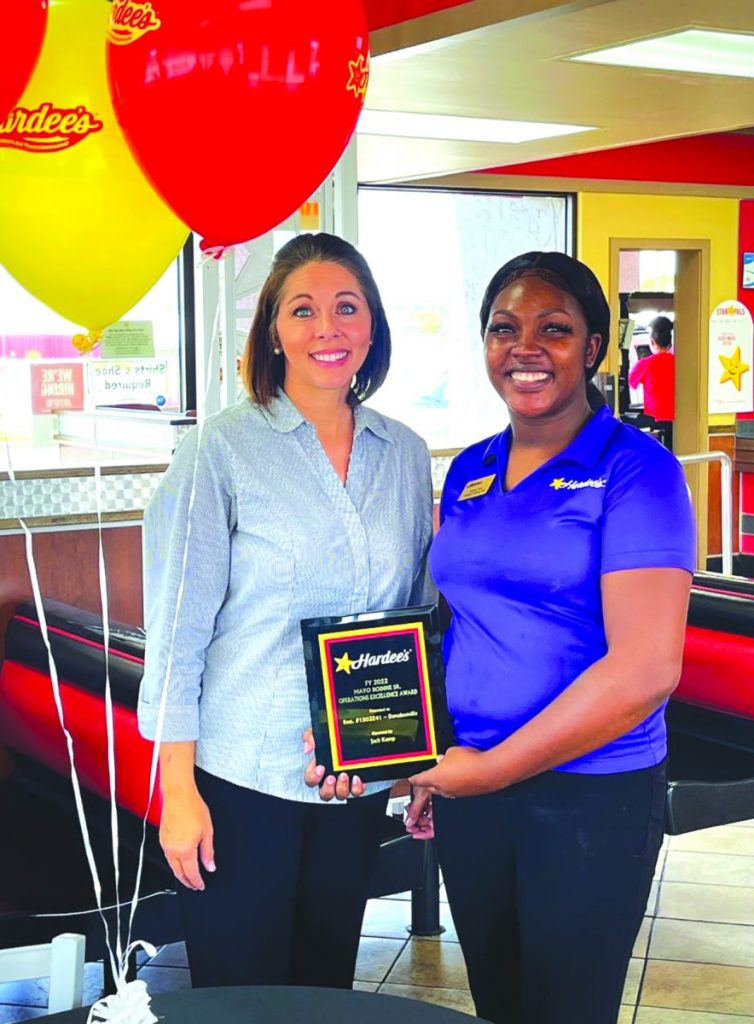 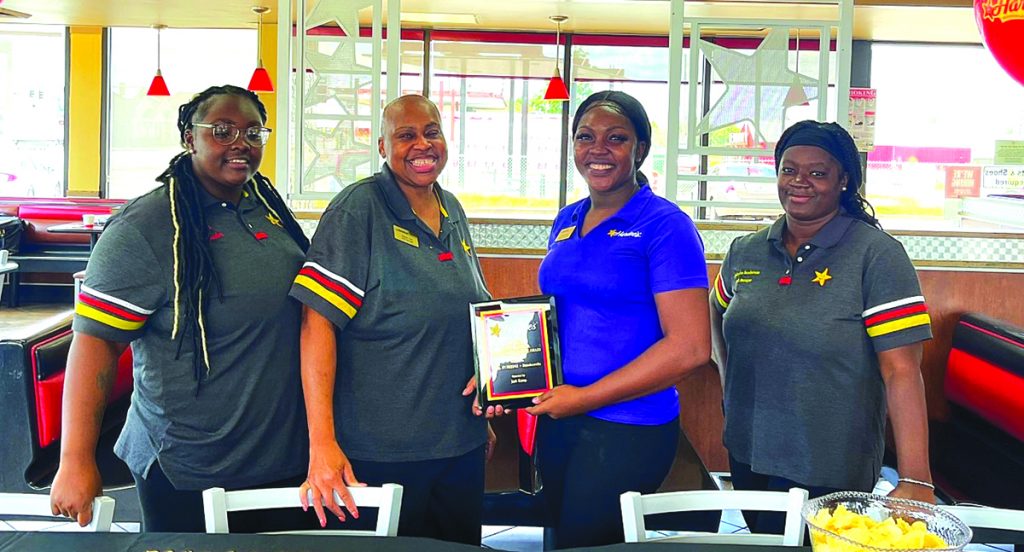 The Donalsonville restaurant is one of 10 Hardee’s restaurants in the entire country to receive this award. The award is based on the restaurant’s performance on certain metrics that all Hardee’s are scored on, plus the restaurant’s scores on unannounced third-party inspections.