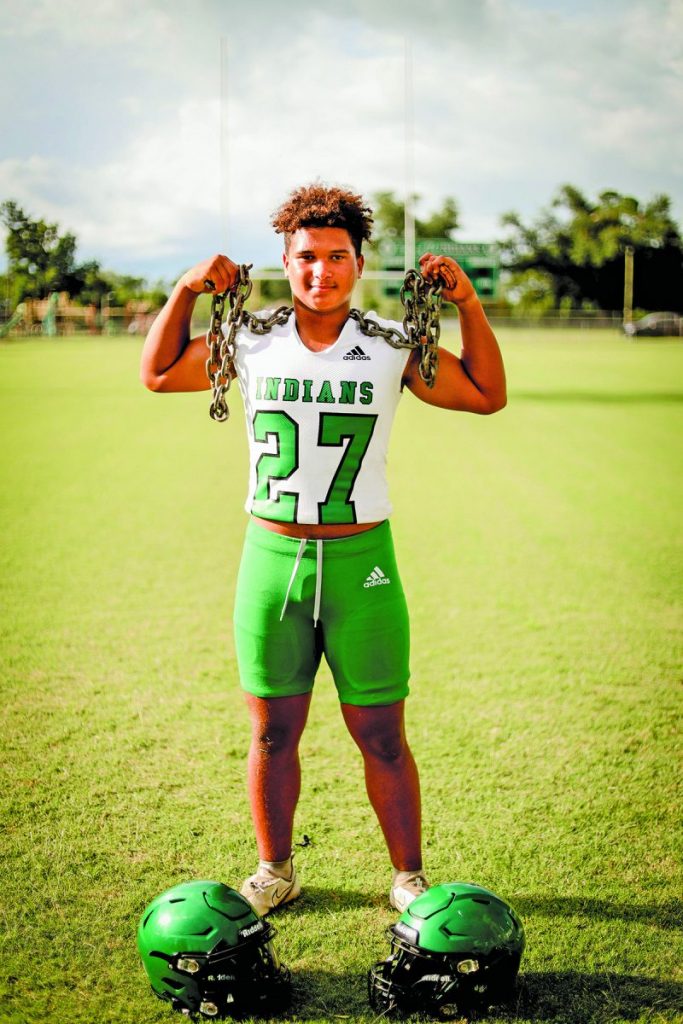 Are you ready for some football? The Seminole County gridiron
Indians, under the leadership of head coach Cedric Stegall, will host the Shaw High School Raiders out of Columbus in a preseason scrimmage game Friday night, August 12 at Seminole Stadium in Donalsonville. Kickoff is at 7:30 p.m.

Coach Stegall commented, “Our team is excited about the upcoming football season.  The kids have been working very hard during the Summer, working out and attending numerous camps.  We have newcomers to help fill the roles of key Seniors we lost. Last year our Middle School team went undefeated and we are excited to have incoming Freshmen who will see a lot of vital playing time.  All of the time our kids invested over the Summer will be necessary to be competitive in this year’s region.”

Seminole County opens its regular season in Columbus against the Kendrick High School Cherokees on Friday, August 19th. The first regular season home game, this year a Region game, will be against the Early County Bobcats on August 26th.