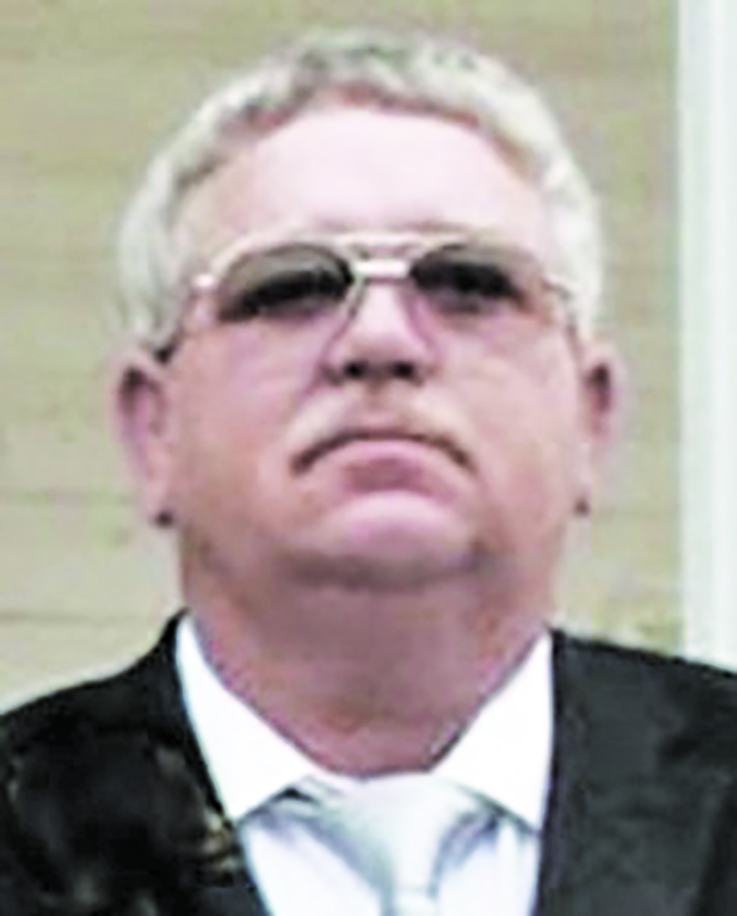 Two arrest warrants were issued for Miller County Sheriff Ric Morgan for the offenses of Sexual Battery and Violation of Oath by Public Officer. The warrants were executed, and Morgan was arrested and processed on Wednesday morning, August 10 in Miller County, Georgia. Once complete, the case will be turned over to the District Attorney’s Office for review.

The Georgia Bureau of Investigation (GBI) was requested to investigate allegations of Sexual Battery by Miller County Sheriff Ric Morgan on July 26, 2022, by Pataula Judicial Circuit District Attorney Vic McNease. The allegations stem from an incident that took place while on a 911 call in Miller County, Georgia, involving Sheriff Morgan. GBI Agents began the investigation and conducted interviews with the victim, multiple witnesses, and collected evidence related to the investigation and allegations. Agents then discussed their findings with the District Attorney and ultimately met with a Superior Court Judge to present their evidence and testimony in the case for the alleged offenses.

This investigation is active and ongoing. Anyone with information is encouraged to contact the GBI Thomasville Office at 229-225-4090. Anonymous tips can also be submitted by calling 1-800-597-TIPS (8477), online at https://gbi.georgia.gov/submit-tips-online, or by downloading the See Something, Send Something mobile app.

Sheriff Morgan was elected Sheriff in the November 3, 2020 General Election and took office on January 1, 2021.

In this election, the late Sheriff Scott Worsley (Democrat) received 52% of the votes in the two candidate race and Richard “Ric” Morgan (Republican) received 48% of the vote.

Based on the Georgia law and findings of the Supreme Court, it was determined that Morgan would be the Sheriff, as being the candidate that received votes without opposition since the Democratic Party did not offer a substitute name of a living candidate in the November 3, 2020 General Election.

THE  STATE  OF GEORGIA EXECUTIVE  ORDER BY THE  GOVERNOR:

WHEREAS: On  August  10,  2022,  Mr.  Richard  D. Morgan,  Sheriff  of Miller County,  was arrested by the  Georgia  Bureau  of Investigation and charged with one count of Sexual Battery and one count of Violation of Oath by Public Officer; and

WHEREAS: By letter dated August 11, 2022, the Georgia Sheriffs’ Association has requested the  appointment of  a  committee under   Code  Section 15-16-26 to investigate Sheriff Morgan; and

WHEREAS: Pursuant to Code Section 15-16-26(a), upon criminal charges against a sheriff, the Governor has the authority to appoint an investigative committee consisting of the Attorney General and two sheriffs who are members of the Georgia Sheriffs’ Association.

NOW,  THEREFORE, PURSUANT TO  CODE SECTION  15-16-26 AND THE AUTHORITY VESTED IN ME AS THE GOVERNOR OF THE STATE OF GEORGIA, IT IS HEREBY

IT IS FURTHER ORDERED: That  the  committee  shall  make a report  of its investigation to me within thirty (30) days of the date of this Order.

This article was reprinted with permission from the Miller County Liberal.