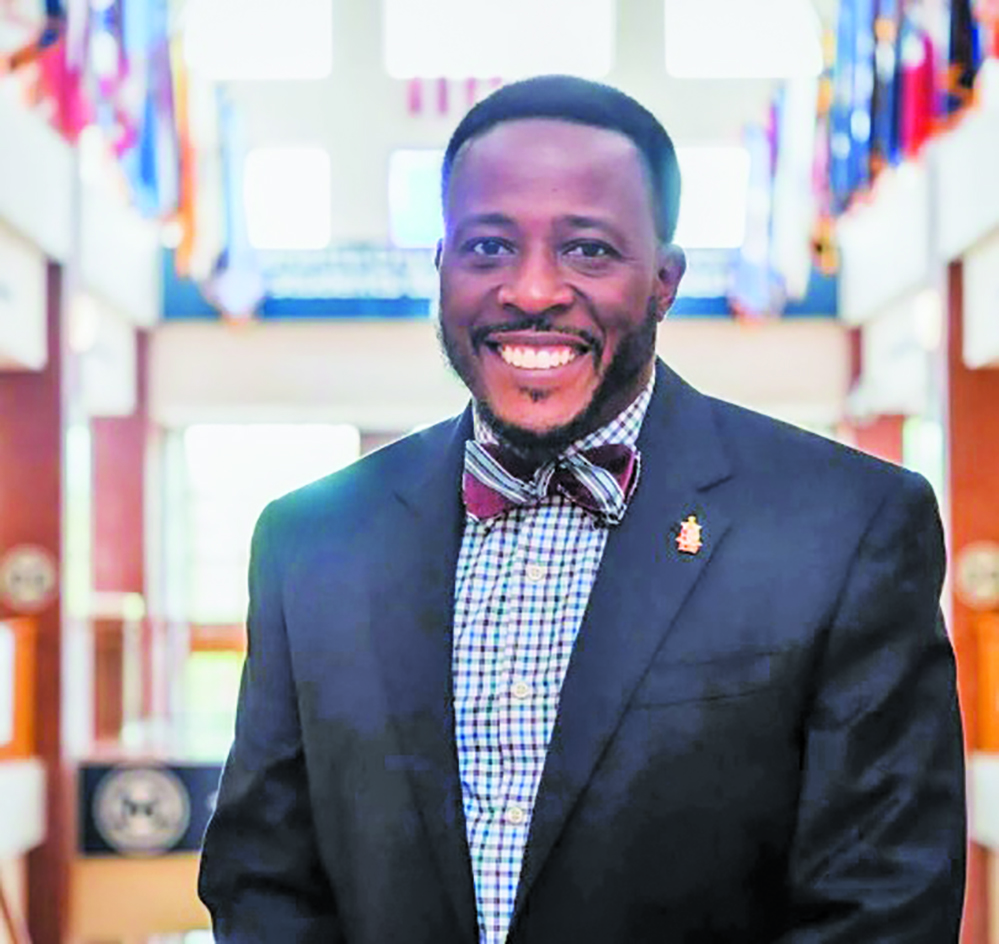 In a unanimous vote by the Rome Board of Education, Dr. Eric. L. Holland has been named Superintendent Of Rome City Schools, effective September 3, 2022. Holland, an educator with 23 years of experience, most recently served as Principal of Rome High School in Rome, Ga. and Marietta High School in Marietta, Ga.

Holland has previously worked as an administrator with Tift County High School in Tifton, Ga. and was once named Teacher of the Year at Crossroads Academy in Americus. Holland replaces former superintendent Louis Byars, who retired on May 30, 2021.

Holland was one of 18 candidates who applied for the superintendent position, including Interim Superintendent Dawn Williams.

A native of Donalsonville he is the son of Brenda and John. His father is the late Ulysses, Sr.  Eric is a 1995 graduate of Seminole County High School. He has a sister, Min. LaTonya D. Williams, and his brothers are Ulysses, Christopher L. Ray, Edgar Smith and Sinclair Williams. His God brother is Marlon Wolfe. He is married to the former Melissa Green and they have two sons, Adyen and EJ. 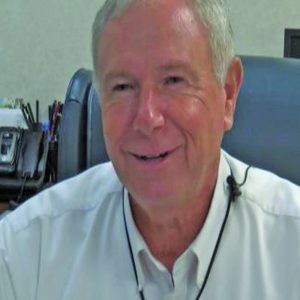 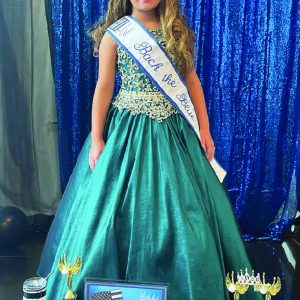 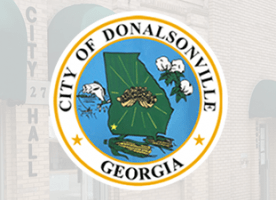 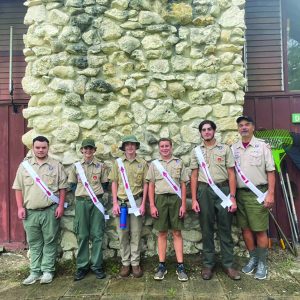 Five Boy Scouts inducted into the Order of the Arrow