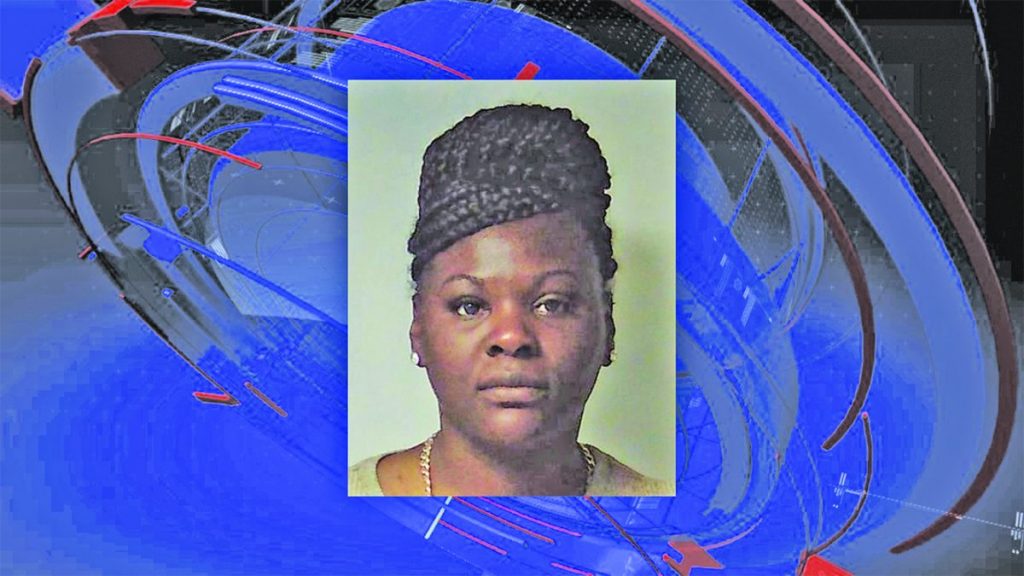 A Donalsonville police officer is suspended from her job and facing felony charges of witness influencing in Miller County.

Records show Rain’a Butler turned herself in to authorities and was arrested in the city of Colquitt. She was booked at the Miller County Jail and released on her own recognizance.

Butler admitted to the neighbor that she saw his name listed in relation to her brother’s case and that she would get his probation revoked for being a witness, the report states.

That conversation was then reported to the police.

Butler had been employed with the Donalsonville Police Department since 2020. 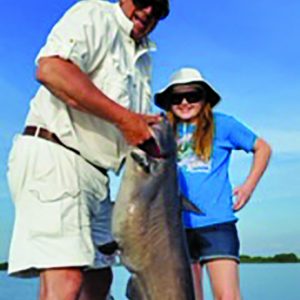