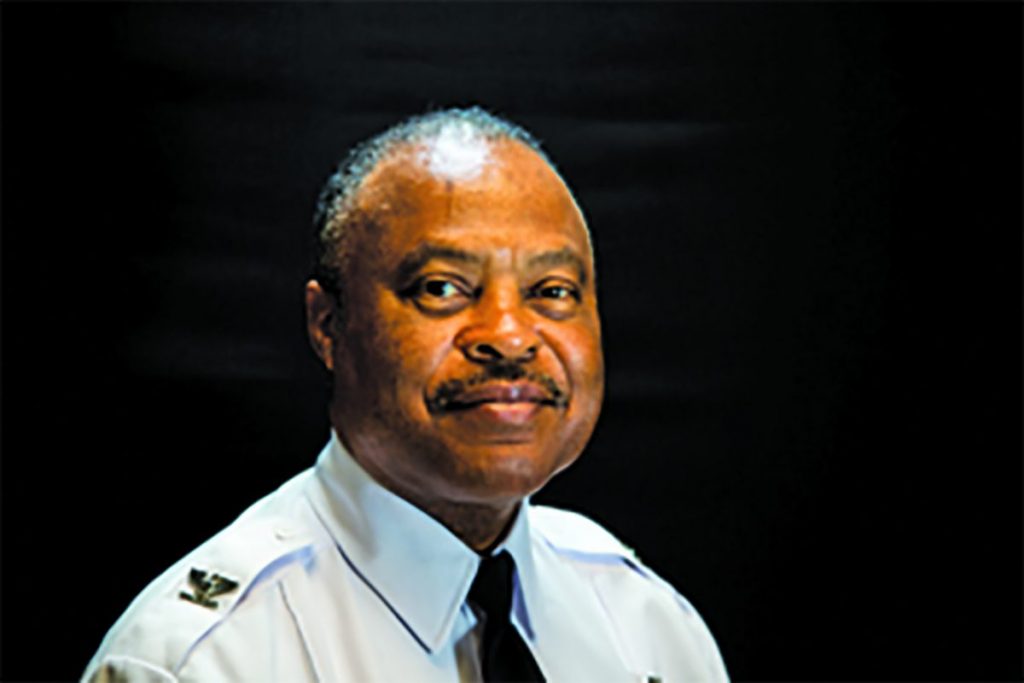 According to reports from the Monroe County Reporter the City of Forsyth, Georgia, approximately 25 miles north of Macon was scheduled to announce on Wednesday it had chosen Donalsonville Police Chief Woodrow Blue as the new City of Forsyth Police Chief.

The hire must still be formally approved by the Forsyth City Council,  but all indications are that Blue will take the job starting in the new year. Blue had already announced intentions to retire as Donalsonville Police Chief at the end of 2022.

Blue, who has been Chief of Police in Donalsonville for the past seven years, previously spent 18 years as police chief in Hahira, nine in Milledgeville and two years as chief in East Point.

“I have wanted to move back to Middle Georgia, as I have a lot of family, including children, there,” Blue told the Monroe County Reporter on Monday. Blue cautioned that nothing was official yet but said he thinks he would be a good fit in
Forsyth.

Blue was one of eight to interview for the position, and one of 40 to apply for the job. City manger Janice Hall hired consultant Kenny Smith for $8,000 per month to guide the search, and formed a committee with Smith, Forsyth police officer Terrence Thomas and Jackson Police Chief James Morgan to interview candidates and recommend a new chief to council.

Blue’s resume is strong. He has an executive certification from the Peace Officers Standard and Training (POST) council, earned a Bachelor of Science in Criminal Justice from Valdosta State and a Master Degree in Public Administration from Columbus State. He is a graduate of the Georgia Law Enforcement Command College and served six years as an adjutant professor at Central Georgia Technical College.

Blue is a member  of  the  Georgia  Association  of  Chiefs  of  Police  and  served  as  its President in 2010-11.  He is a member of the International Association of Chiefs of Police, a past member of the Georgia Peace Officer Standards and Training Council and he was appointed to the Georgia Board of Private Detectives and Security Agencies  by  former   Gov.  Sonny  Perdue  in  2003  to  a four-year  term and reappointed in 2007 and 2011.

Some of the information in this story is courtesy of the Monroe County Reporter.