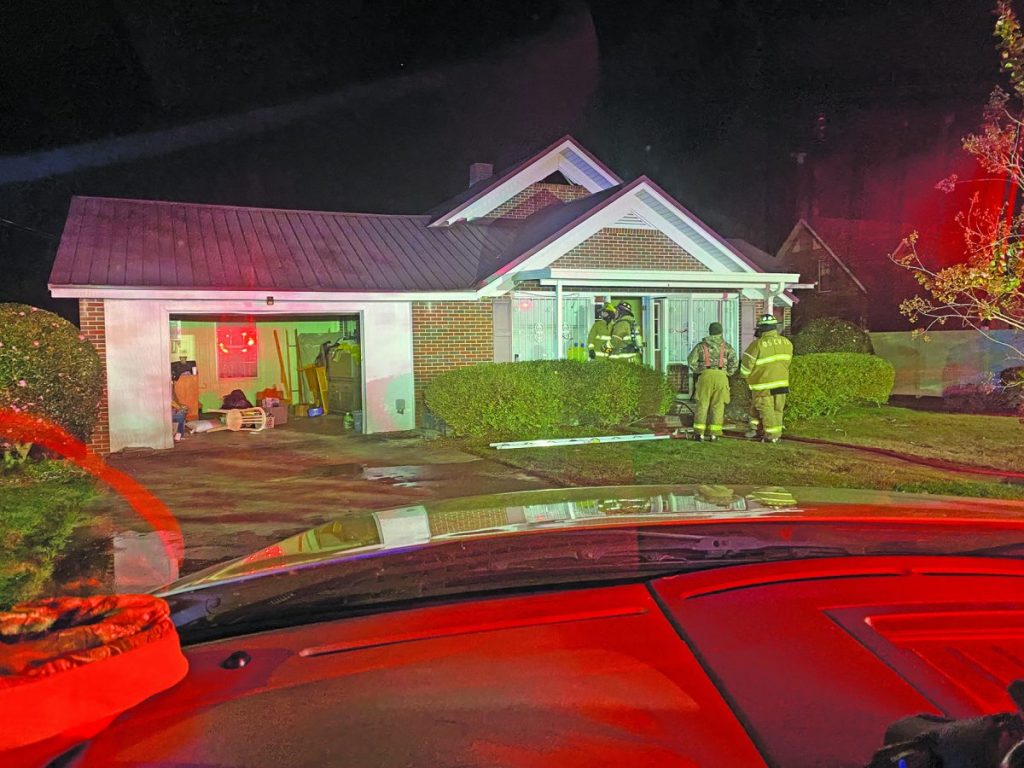 On December 23, around 3:20 a.m., a mother and her two children were awakened by the sound of smoke alarms beeping. Smoke was pouring from a wall and the ceiling area of their residence. The mother quickly exited the residence with her children and called Seminole County 911.

Upon their arrival the Engine 18 officer advised Seminole 911 that smoke was visible from the eaves and the attic space. Fire crews deployed attack hose lines and quickly knocked down the most visible fire. It was determined that the main volume of fire was in the attic above the kitchen and in the wall of the dining room.

Donalsonville Fire Rescue was assisted by volunteers from the Seminole County Volunteer Fire and Rescue,  the Iron City Volunteer Fire and Rescue  and officers from the Donalsonville Police Department and Seminole County Sheriff’s Office. A total of 12 firefighters responded and all hands were needed due to the bitterly cold temperature of 18 degrees with a wind chill of five degrees at the time of the fire.

Donalsonville Fire and Rescue Department Chief Dean King commented, “Let this be an example to everyone that working smoke alarms do save lives!