Burke’s resignation less than two months after he won reelection was among several leadership changes in the administration of Gov. Brian Kemp the governor announced Thursday.

“Senator Burke will bring a wealth of knowledge to the role of chief medical officer,” Kemp said Thursday. “I’m thankful for his willingness to serve in this new capacity for the benefit of all Georgians, including those in our rural communities.”

Burke was elected to a sixth term in the Senate in November, running unopposed in Southwest Georgia’s 11th Senate District.

Kemp has scheduled a special election on Jan. 31 to complete Burke’s unexpired term.

The Governor also announced that Georgia Corrections Commissioner Tim Ward will join the state Board of Pardons and Paroles. Tyrone Oliver, commissioner of the Georgia Department of Juvenile Justice, will move over to head the corrections agency.

“Jannine will bring an innovative approach and a deep knowledge of the issues facing commuters and those who move Georgia-made products through and beyond Georgia as she steps into these new roles,” Kemp said.

Miller will succeed Chris Tomlinson, who also headed SRTA, GRTA, and the ATL simultaneously before moving to the private sector last May. 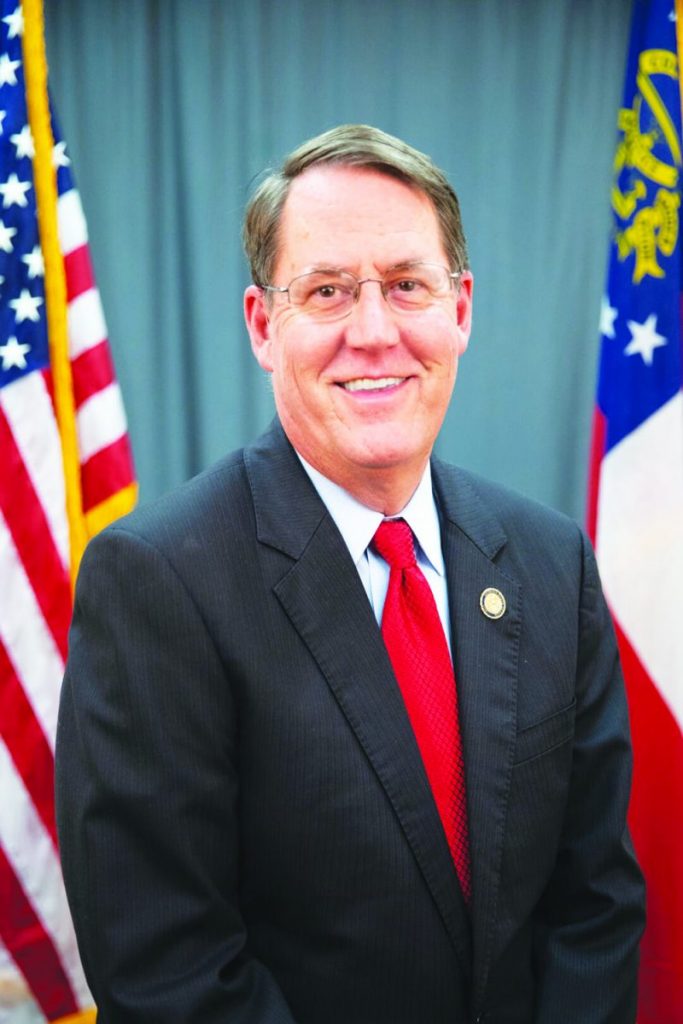