Governor Brian Kemp ordered up to 2,500 Georgia National Guard troops to prepare for deployment on Tuesday, December 28 as the state set a record high for Coronavirus cases.

The Georgia Department of Public Health (DPH) reported 13,670 new confirmed cases of COVID-19 or likely cases detected by positive antigen rapid tests, the highest total since early January. The spike came as the highly contagious Omicron variant of the virus first detected in Georgia more than three weeks ago continued to spread rapidly.

The National Guard troops are expected to be assigned to areas where they’re most needed, including hospitals and testing sites, which have seen long lines during the last couple of weeks.

Kemp last deployed the National Guard to respond to the COVID-19 crisis during a surge in cases in August. Before that, Guard troops were sent to hard-hit nursing homes during the early days of the pandemic in March of last year.

There have been nearly 1.8 million confirmed or likely cases of COVID-19 in Georgia since the Coronavirus pandemic began, according to the DPH. The virus has hospitalized 93,893 Georgians and resulted in 4,984 probable deaths.

Atlanta officials reacted to the surge in cases by canceling the city’s annual New Year’s Eve Peach Drop for the third year in a row. Elsewhere, Emory University announced the Spring semester will begin with classes conducted online.

Locally, in Seminole County, 3,751 residents are considered fully vaccinated as of Wednesday, December 29, according to the D.P.H.’s online Vaccine Distribution Dashboard. That’s only 45 percent of the county’s population.

The information indicates that 49 percent of the county’s population, or 4,087 residents, have received at least one dose of the vaccine.

As of Wednesday, there were eight new cases of COVID-19 involving Seminole County residents in the last two weeks, according to data from D.P.H. Decatur County reported 63 new cases in that same time period

Since the pandemic began in March 2020, there have been 1,230 cases here based on P.C.R. and antigen positive testing, and 23 county residents have died from the disease caused by the novel Coronavirus, the state public health information shows.

“What is known is that COVID-19 vaccination helps stop transmission of infection which prevents new variants from emerging,” said Kathleen E. Toomey, M.D., M.P.H., commissioner of the Georgia Department of Public Health. “Vaccination is more important than ever with the emergence of this new variant during this holiday season.”

All Georgians over the age of five are now eligible for COVID vaccination. Booster doses of vaccine are recommended for adults 18 and older who have completed their first series of vaccine.

The vaccine finder website, vaccines.gov, reports that the free vaccines are available at the Seminole County Health Department and Walgreens Pharmacy in Donalsonville. 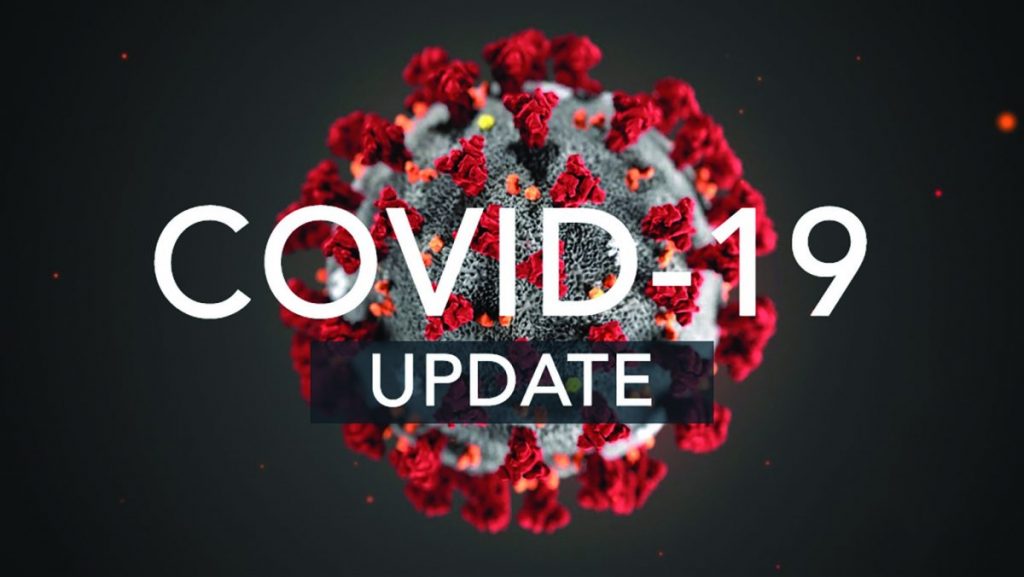 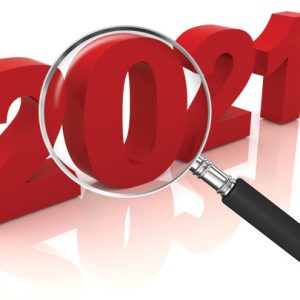 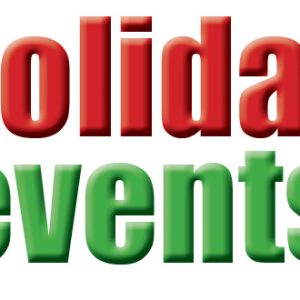 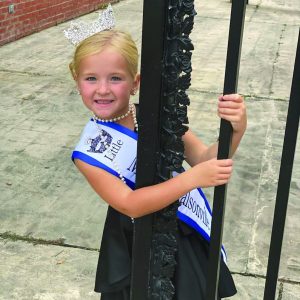 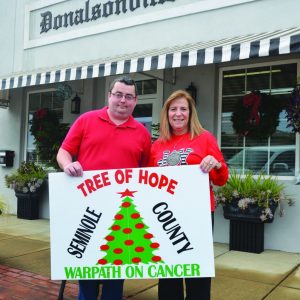 SCWC to light Tree of Hope after the Christmas Parade