At Monday evening’s Donalsonville City Council meeting Donalsonville Mayor Ron Johnson, along with Mayor pro tem Ed Bond, and council person Flossie Smith, were officially sworn in for new terms. The oath of office was given to each by Seminole County Probate Judge Michael Jon Rogerson. Council person Lindsay Register was sworn into office earlier in the day. 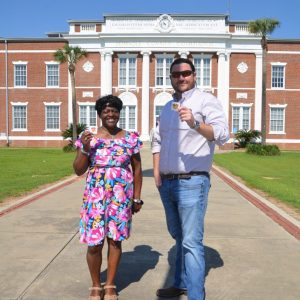 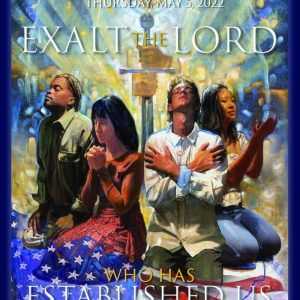