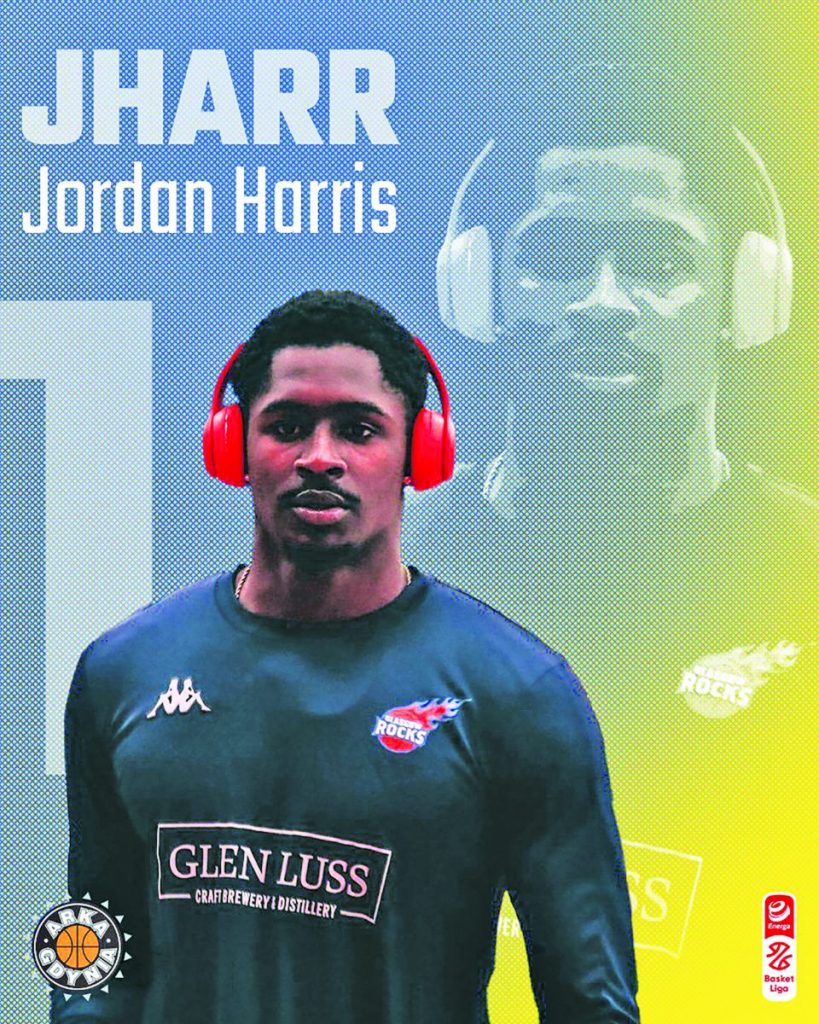 This season Seminole County and the University of Georgia’s basketball standout Jordan Harris will be taking his talents to Poland to join Asseco Arka, a Polish professional basketball team, based in Gdynia. Historically the team is one of the most successful in Poland, mainly because of the nine championships in a row the team won from 2004 to 2012.

The team competes in the highest basketball league in Poland, and is one of the best leagues in Europe. This will be Jordan’s second year playing professional.

One month later, Harris took a short deal to play with La Vega Reales in the Dominican Republic top basketball league. He averaged 16.5 points per game, 4.2 rebounds per game, 3.4 assists per game in just five games.

Jordan commented, “My experience in the UK was great, and I am extremely excited to continue my professional career in Poland. I thank God for the opportunity and also allowing me to stay healthy throughout the season. I will always appreciate the support from my family and my community no matter where I am or how far I am from home.”

After high school, he went on to play successfully in the NCAA for four years as a member of the University of Georgia Basketball Dawgs.

Jordan is the son of Erica Harris of Donalsonville.