State Senator Burke, R-Bainbridge, resigned his legislative seat back in December to take a job as chief medical officer at the Georgia Department of Community Health. He had been in office since 2013.

As of Wednesday, January 18th, less than two percent of Seminole County’s 5,691 regular registered voters had bothered to make the effort.Only 87 in person votes had been cast and eight absentee ballots had been requested.

Early voting continues each work day through Friday, January 27 at the Seminole County Courthouse during the regular business hours of 8:30 a.m. through 5 p.m. Saturday voting will be held this Saturday, January 21 from 9 a.m. to 5 p.m. The final opportunity to vote in this election will be at the polling place in your precinct on Election Day, January 31. A run-off, if needed, shall be held on February 28, 2023.

With the resignation of Senator Dean Burke there was a quick turnaround from qualification to voting. Three candidates qualified and are vying for the job, Democrat Mary Weaver-Anderson, Libertarian John Monds and Republican Sam Watson.

Georgia State Senate District 11, covers seven counties – Seminole, Colquitt, Cook, Decatur, Grady, Thomas, and Brooks  – and is one of the largest districts  geographically in the state. 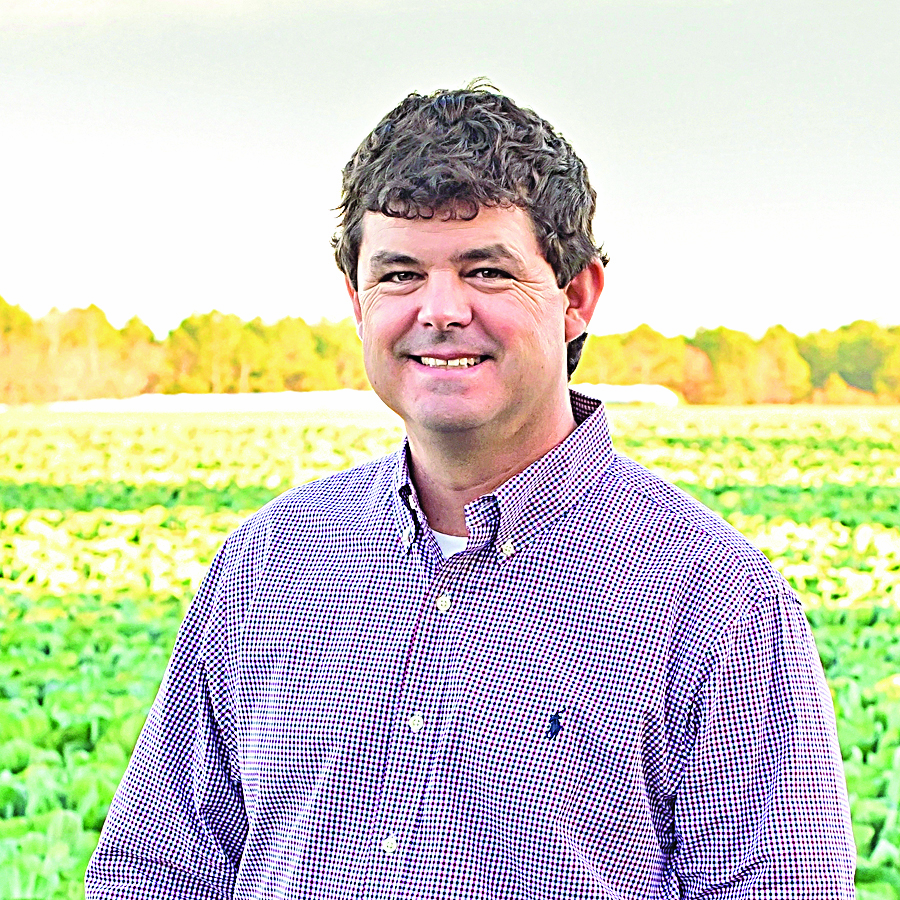 The 44-year-old has served 10 years in the Georgia House of Representatives, so when the seat opened, he says he was ready for the opportunity to serve in the Senate.

“My experience and connections in the House and Senate will help me make good things happen for south Georgia,” Watson said.

He is proud of the work he has done for his district including expanding access to broadband, and said he wants to continue that work into the areas of District 11 that are lacking. A big focus of his is on the budget with hopes of investing in retirement funds such as those for teachers and other state employees. “This is a great place to invest for the future of the citizens of Georgia,” Watson stated.

Georgia is the number one state for business, which means continued workforce development is imperative. A strong workforce leads to not only productive industry but also a thriving population. State employee retention is a concern of Watson’s. While working on committees focused on constituent services like the DMV he became concerned about the high turnover rate in these areas. What can be done to stop people from leaving?

Watson said rural healthcare is a personal issue for him as the father of four daughters, one of whom has a heart condition. He said when an issue arises, “We hop in the car and dash to Atlanta for care.” He said people should have access to basic care near them. Watson said he has been working on this issue in the House and looks to continue this in the Senate.

He is very pleased with PCOMM, the medical school in Moultrie, and the expanding of residencies around the area. “We know physicians tend to stay in the area where they went to school”, he stated. “Having these educational opportunities in the area should lead to an increase in medical facilities around south Georgia. This all just makes sense and we need to continue this work.”

Watson is a lifelong Georgian. He and his family live and farm on the family farm in southern Colquitt County. Agriculture is the number one industry in the state. Watson said agriculture has been and will continue to be a focus of his legislative service. He is extremely proud of the work he has done in this area. This includes making sure farmers received disaster relief after Hurricane Michael devastated many farms in the area.

Watson can be reached for questions by visiting samwatsonforgasenate.com

What is your occupation? Small business owner, educator and nurse

Why did you decide to run for the Senate? I decided to run for Senate to bring a new perspective to the Georgia State legislature. As a millennial, there are many unique issues that have affected our generation ranging from educational attainment, job security and housing availability. As such, we have had to forge our own paths. In this role, I intend to help create legislation that assists those behind us to pursue the American Dream without the burden of the current economic and social climates.

The district is drawn to be heavily Republican. Facing these odds, what are your plans to win a majority of the votes? I view district lines as boundaries to place on a map, not necessarily an indication of one party or another. If I’ve learned anything living in South Georgia, it is that we are a community first, and regardless of where party lines lie, we will remain a strong community with similar values, striving toward similar goals.

What would you like the voters reading this article to know? I truly am a servant leader. I am sincere about my willingness to listen and hear the ideas and their concerns that the community wants me to take to Atlanta. I have a desire to help bring new ideas and resources to our community so that we can continue to strengthen our communities. 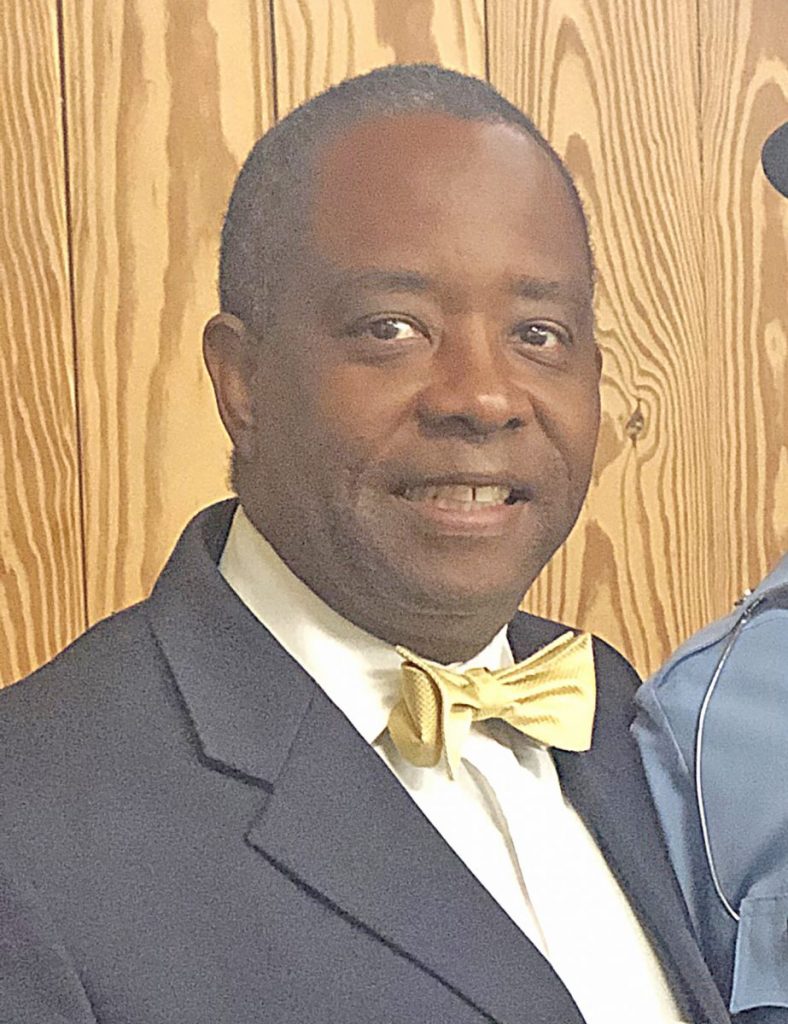 Further Education and Degrees: Morehouse College, Batchelor of Arts Degree with a concentration in Banking and Finance

What is your occupation:? Homemaker

Why did you decide to run for Senate? I want to give the voters of District 11 the opportunity to vote for a candidate that believes in true freedom. True freedom restrains government and allows people to control their own lives. Those who want to be truly free have just as much a right to have candidates on the ballot who represent them as those who prefer their lives to be controlled by bureaucrats.

If you could have one piece of legislation land on the Governor’s desk, what would it be? I would like to see Georgia end the state income tax. Our neighbors to the north and south along with several other states do not have a state income tax.Why shouldn’t Georgians also be allowed to keep more of their paychecks? People have a right to keep the fruits of their labors. While we can not eliminate our tax burden all at once, we can make some immediate changes.

The district is drawn to be heavily Republican. Facing these odds, what are your plans to win a majority of the votes? First, I will make the case for why true freedom is better than a master called government. Next, I will explain why in this race voters who are Republican or Democrat have nothing to gain by voting party lines. A win by one of my opponents does not change the makeup of the state senate. It is just another seat. On the other hand, a win by me would be historic and change everything.

What would you like the voters reading this article to know? I am dedicated to the pursuit of true freedom. I have more trust and faith in people to run their own lives and I don’t believe we need a group of elites making decisions for us. As your State Senator, I will return the decision making authority to the people of Georgia.

How can voters best reach you if they have questions?Info@johnhmonds.com 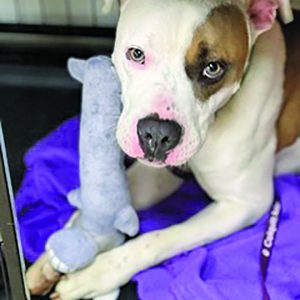 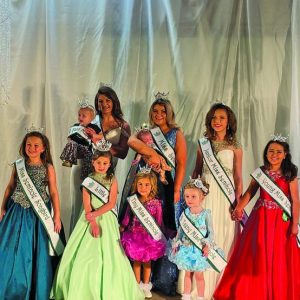 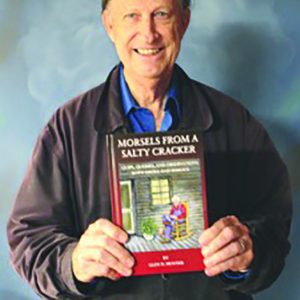