with the World Series’ Sportsmanship Award

for the second year in a row!

Taking home the third-place trophy was not the only award Team Georgia received during the World Series. After the Championship game on Wednesday, Team Georgia was presented with the Sportsmanship Award.  This is a very prestigious award and was voted on by all of the umpires that called games throughout the entire tournament.  This is the second year in a row that Seminole County and Team Georgia has been presented with this award.  After checking Dixie Youth Baseball’s historical records it appears the Seminole County All-star Team is the only team in history to be presented the Sportsmanship Award in back-to-back years for the “O”zone division in the Dixie Youth Baseball World Series.

The World Series events began on Thursday, July 28 with a set of skills competition that included a base running, around the horn, and a home run derby.  Participants in each of the skills competitions were: base running:  Reed Phillips, Cullen Hicks, Zach Odom, and Jack Palmer; around the horn:  Reese Bridges, Brody Rogerson, Luke Scott, Luke Akers, Preston Deal, and Hezekiah Judkins; homerun derby:  Creek Durden.  Once the skills competitions concluded, all teams participating in the World Series were treated to a team meal at the Anderson County Civic Center.  After the team meal, The Seminole County Allstars then participated in the opening ceremonies, which included a parade of all teams participating in the tournament.

Games began on Friday, July 29 when the Seminole County Allstars, now Team Georgia, faced Team Alabama, from Ariton, Alabama.  Team Georgia watched as this game slipped away early and were never able to recover.  This game was a pitcher and defensive duel between both teams, but Team Georgia was unable to get their bats going and fell 2-0 to Team Alabama.

Team Georgia’s fifth game of the Dixie Youth Baseball World Series took place Tuesday, August 2 against a tough Texas team.  Team Georgia’s bats were strong against Team Texas, but it was not enough as Team Georgia fell to Team Texas 13-8. Team Georgia tallied 12 hits in this game; Reese Bridges, Preston Deal, Brody Rogerson, and Luke Akers all managed to get multiple hits in the loss.  In the top of the third inning Creek Durden, from Team Georgia, socked a solo homerun deep over the left field fence.  The game ended after the top of the sixth inning and Team Georgia was eliminated from the Dixie Youth Baseball World Series taking third place out of 10 teams.

Head coach Michael Jon Rogerson commented, “Proud is an understatement on my feelings for this team.  Going back to the World Series this year with this group of boys was something very special.  I have had the pleasure of coaching most of this team since they were five.  Participating in the World Series again this year was just the icing on the cake.  In a discussion after we were eliminated, a person told me that this was the end of an era with these boys.  As true as this may be, I am excited to see what the future holds for each and every one.  The future is bright in our little corner of the State.  I also want to thank our community here in Seminole County.  Without everyone’s support preparing for the State Tournament and then our trip to the World Series, we would have been lost without you.  Thank you for the prayers, words of encouragement, well-wishes, and financial support.  We truly could not have done this without you.” 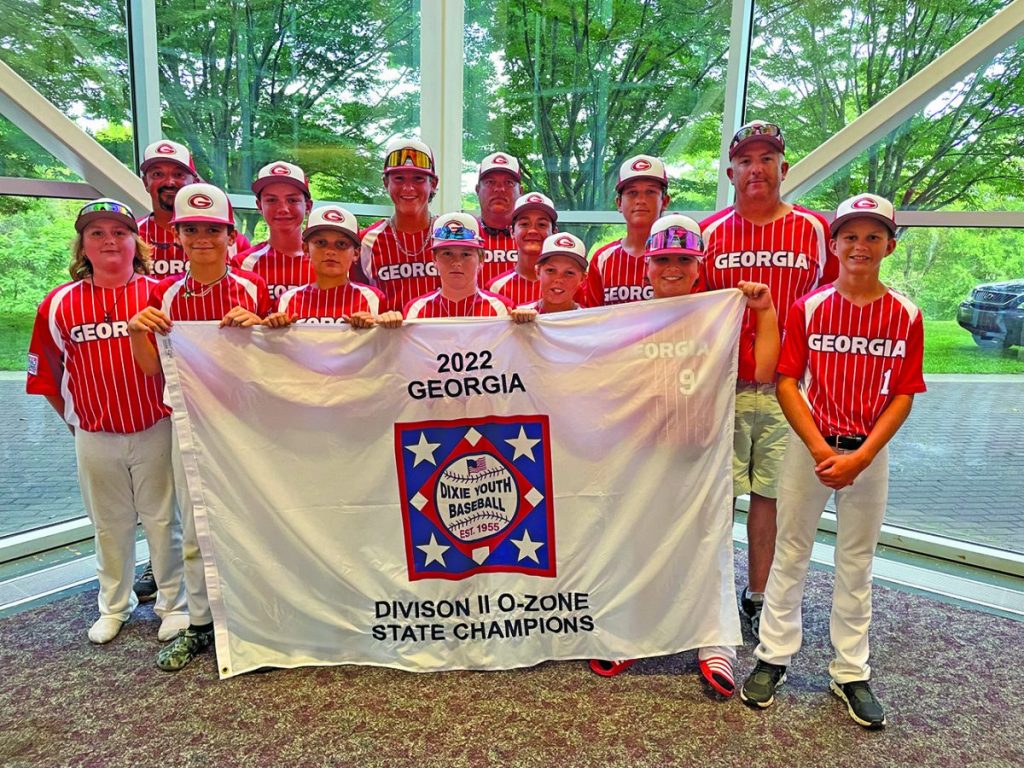 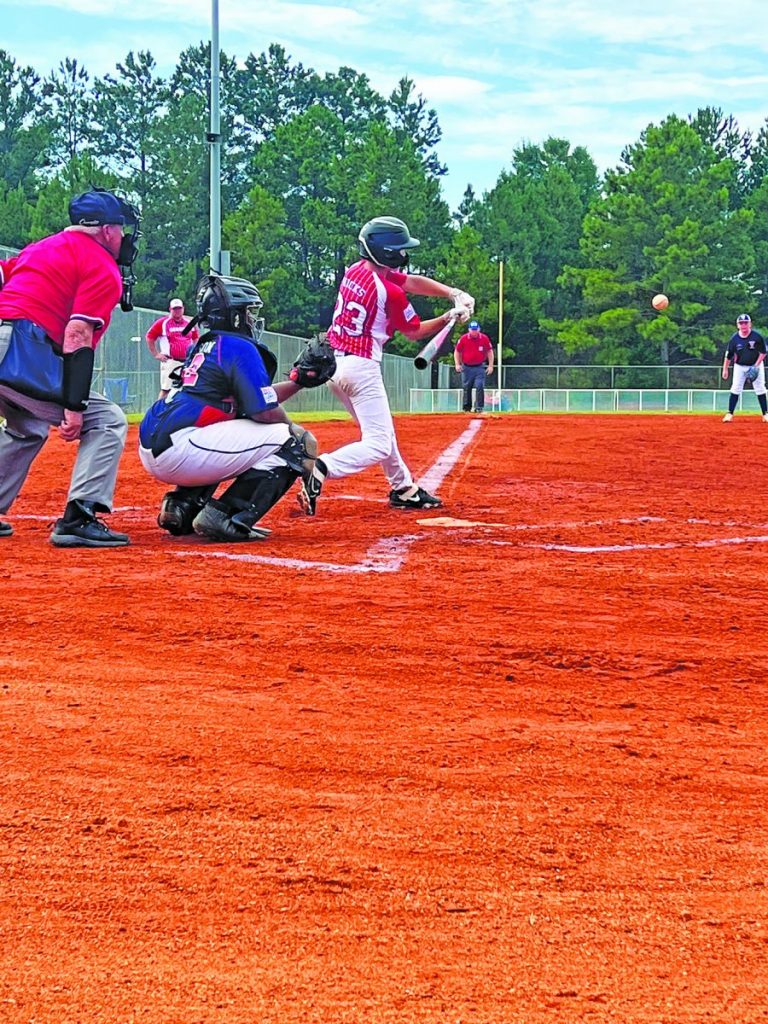 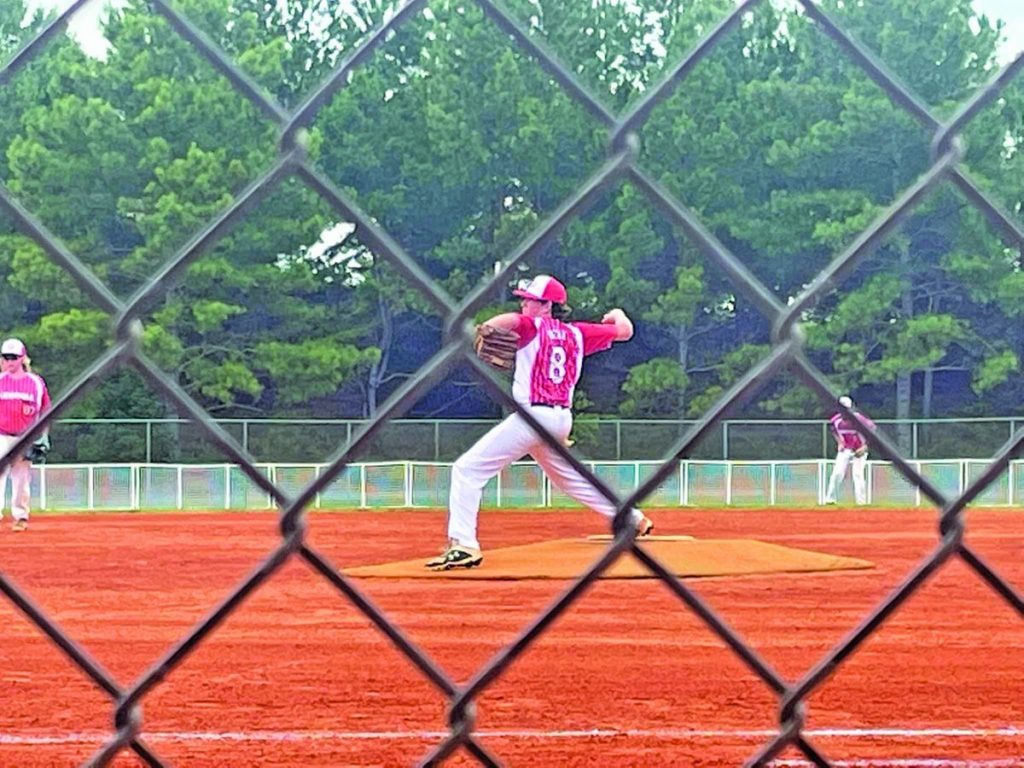 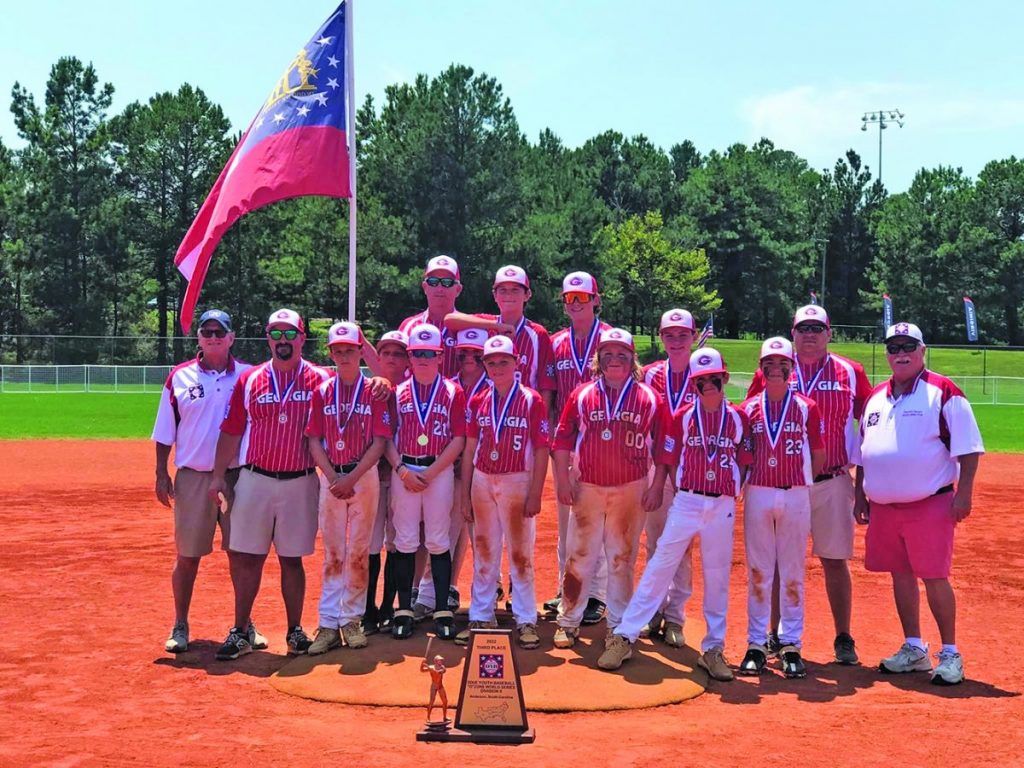 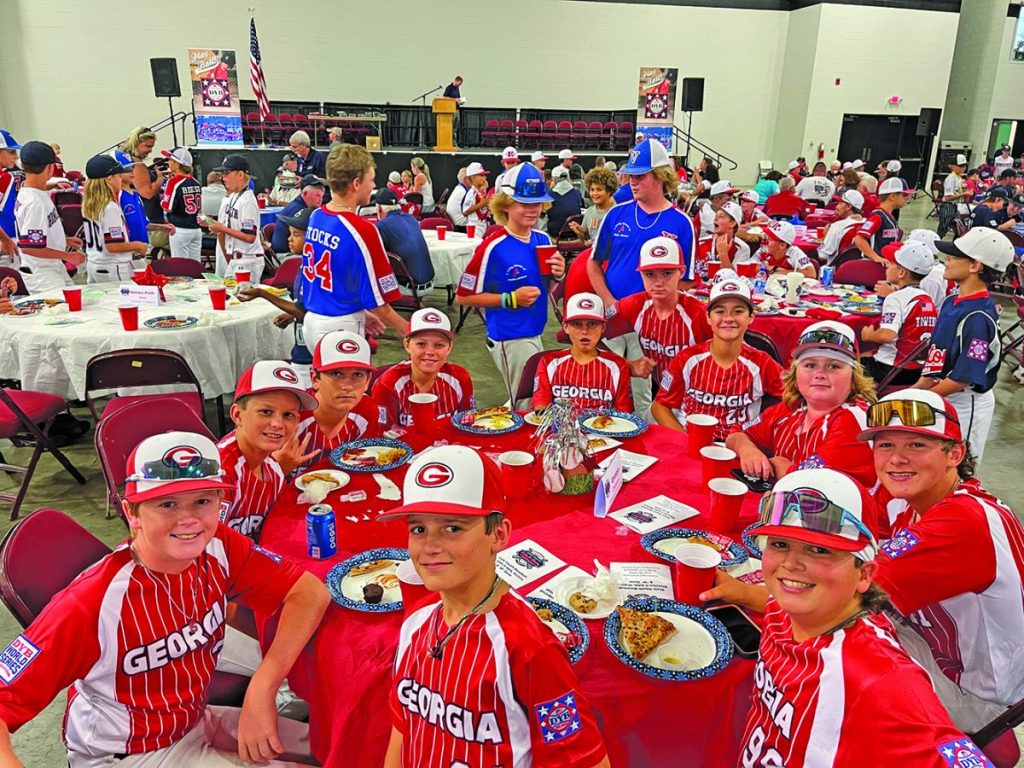