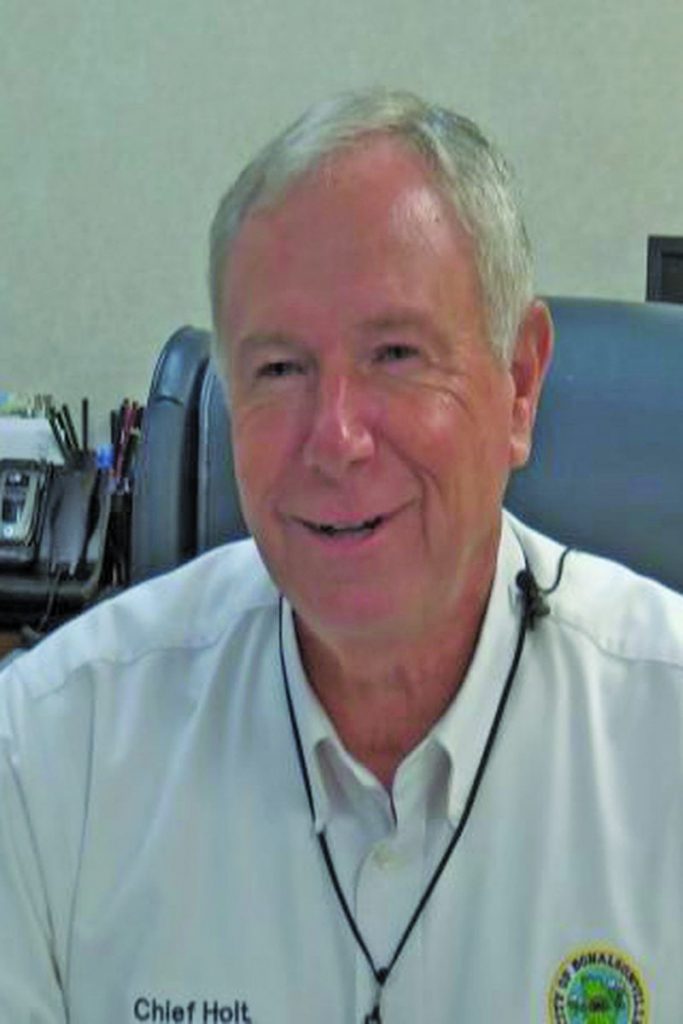 Following the recommendation of the committee he appointed, Governor Brian Kemp issued an Executive Order on Monday, August 30, 2022, suspending Miller County Sheriff Richard Morgan. The suspension will last for a period of sixty days and was effective immediately upon issuing the order.

Sheriff Morgan was arrested on August 10 by agents from the Georgia Bureau of Investigation. They had been asked to look into sexual misconduct allegations involving the sheriff. The agency has said the charges stem from “an incident that took place while on a 911 call”.

Morgan took office in 2021. Former Sheriff Scott Worsley passed away during the campaign and still received a majority of the votes on election day. Morgan, a Republican, became sheriff, however, because Miller County Democrats failed to replace Worsley’s name on the ballot.

Holt, the newly appointed Sheriff of Miller County, is retired from the Georgia State Patrol. He is also a retired Chief of Police for the city of Donalsonville.