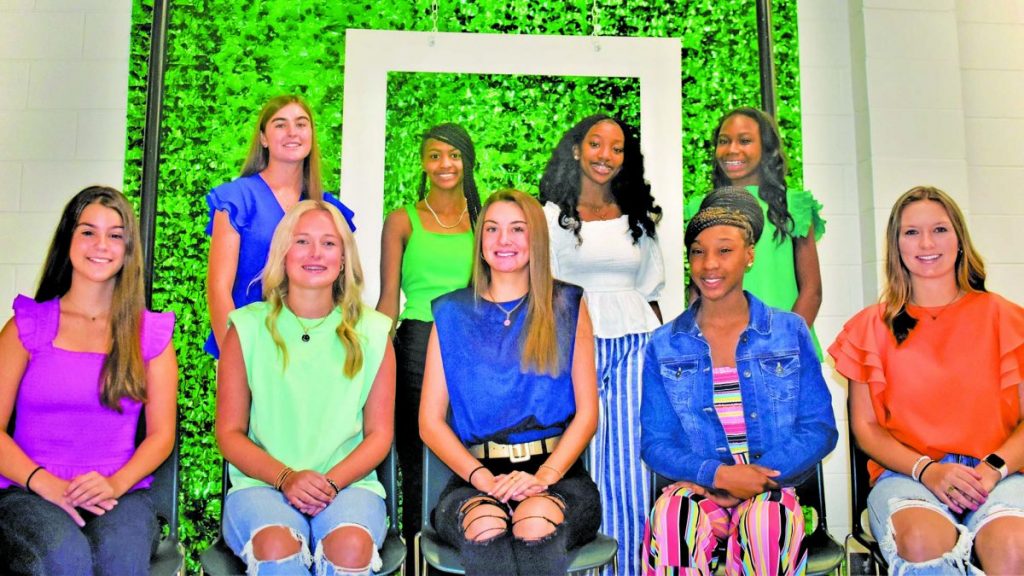 The Seminole County Indians are set to host the Atkinson County Rebels Friday night, September 23 for Homecoming. The kickoff for the game at Seminole Field in Donalsonville is set for 7:30 p.m. Last Friday, September 16, the Indians lost a home non-conference  game against Carroll High School from Ozark, Alabama by a score of 33-3.